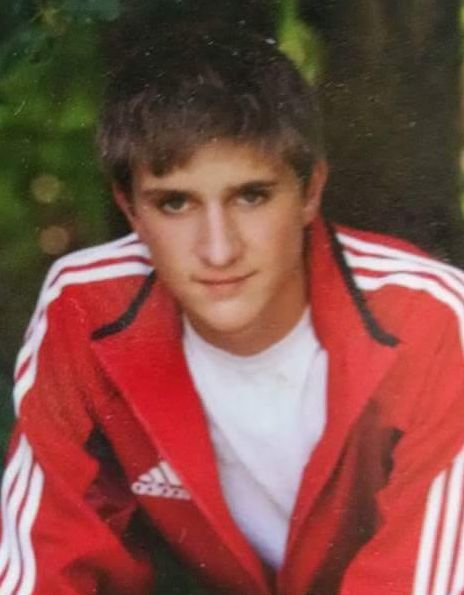 On March 11, 1992, Kyle Adam Blohm was born in Neenah to Michael J. Bogan and Ann M. Kuchenbecker and on Friday, August 14, 2015, we will say our final goodbyes. Kyle had attended schools in Neenah and was a 2010 graduate. After high school, he was enrolled at UW-Milwaukee. Kyle enjoyed being outdoors, whether it was hunting and fishing or playing soccer. Most of all he loved when winter came around so he could snowboard.
Kyle will be missed by his loving parents: Michael Bogan and Ann Kuehni; his daughter, Grace and her mother, Morgan Ridley and the rest of her family; his brothers: James and Andrew Kuehni and Thomas Blohm; his paternal grandparents: Mike and Carol Bogan; his maternal grandparents: Al and Ruth Kuchenbecker; as well as all of the Bogan, Kuchenbecker, Blohm, Kuehni, Dachelet, Gerald, and Cowling families.
A Memorial Service will be held at 11:00 am on Friday, August 14, 2015 at Wichmann Funeral Home-Laemmrich Chapel, 312 Milwaukee Street in Menasha. The Memorial Gathering will be held from 9:00 am until the hour of the service at the funeral home. In lieu of flowers, a memorial will be set up for Kyle's daughter, Grace.

The family would like to extend a heartfelt Thank You to all of the family and friends that prayed and supported them through this past year as well as the staff of the Neenah Police Department, along with Special Agent Jeff Dowdy. Also a special Thank You to the SCA Corp. family for the flexibility given to Mike, allowing him to take the time he needed during this tragic time.