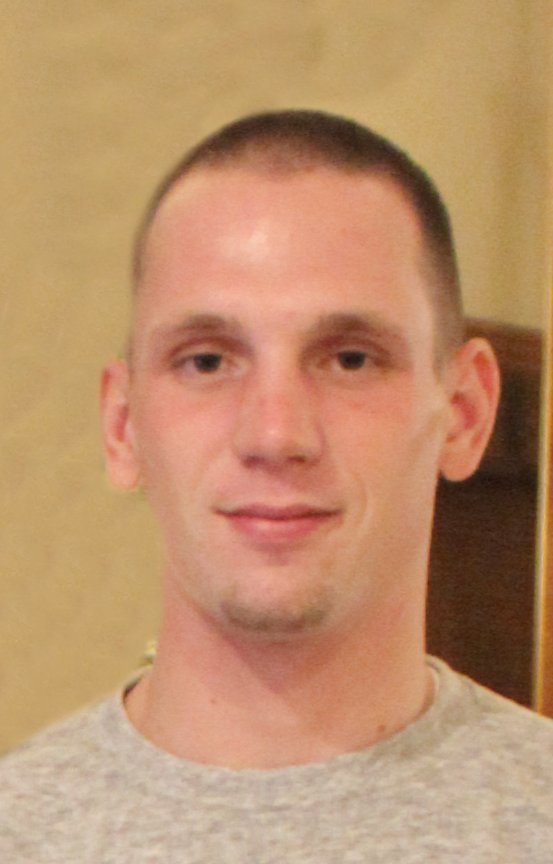 Kyle A Fischer, 25, of Greenville, passed away unexpectedly on July 21, 2017. He was born on May 20, 1992 to Randy and Chris Fischer. Kyle was smart, clever and had a great sense of humor. He was athletic and an avid sports fan. Growing up he spent a lot of time playing hockey across the Midwest and Canada with teams that not only competed at the AAA level but won many tournaments and league championships. His sophomore year of high school he competed in shooting sporting clays and led his team to a state championship. He loved the outdoors and enjoyed hunting, fishing, snowmobiling, skiing and riding dirt bikes up north.

He was a caring big brother and enjoyed spending time with family including the family dog Dakota. He was very loving and when leaving he would tell you he loved you and give you a hug.

The funeral service for Kyle will be held on Friday, July 28, 2017 at 6:00 PM at OUR SAVIOUR’S LUTHERAN CHURCH, 3009 N Meade St. Appleton. A time of visitation will be held on Friday from 3:30 PM until the time of the service at the church. Online condolences may be expressed at www.wichmannfargo.com.

In lieu of flowers, a memorial fund is being established in Kyle’s name.