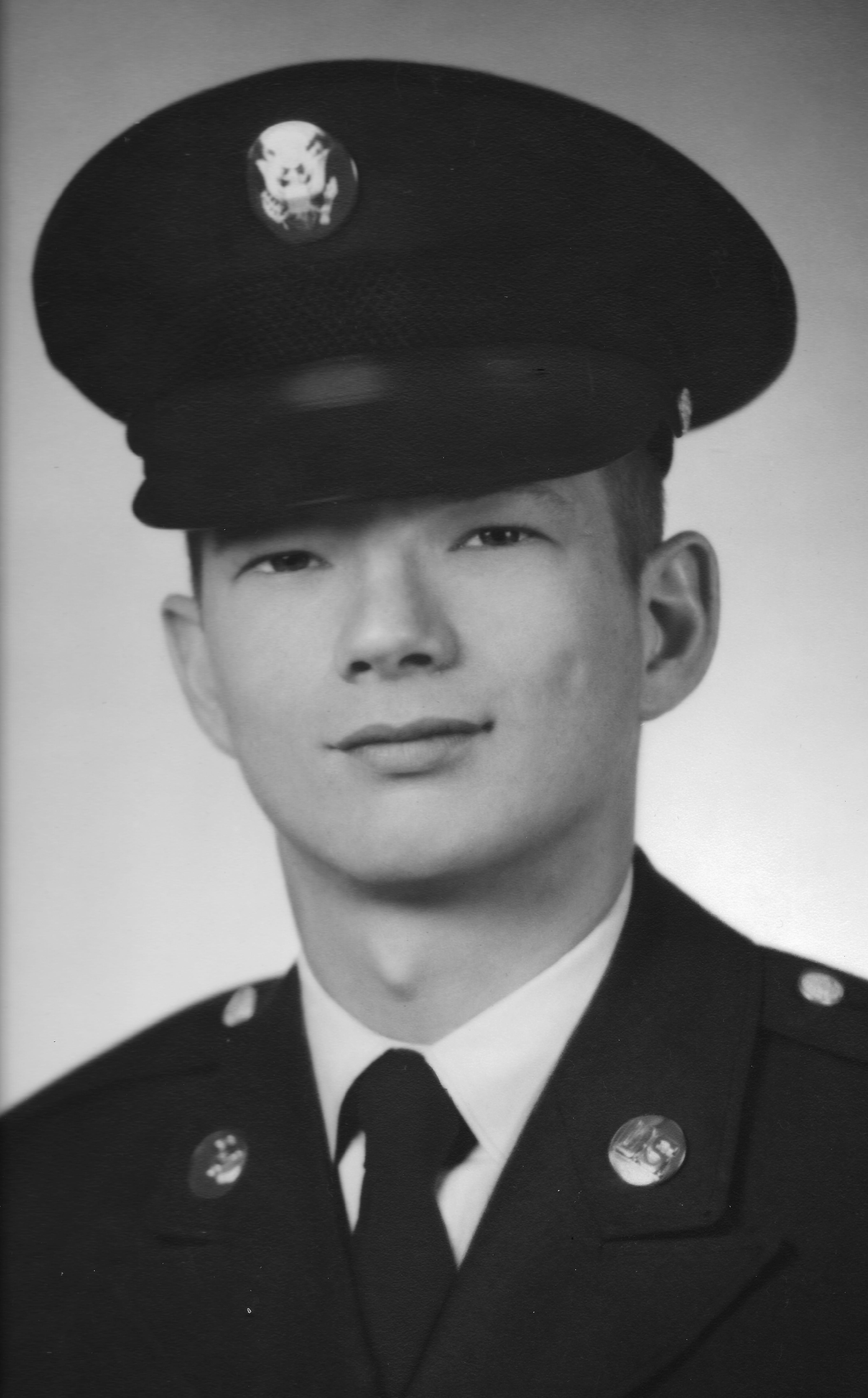 Kent S. Zimmerman, age 69, of Shiocton, passed away on Friday, September 30, 2016. He was born on November 6, 1946 in Shawano to Harold Zimmerman and Janice Strong. Upon graduating from high school Kent joined the U.S. Army and proudly served his country in the Vietnam War.

Kent retried from Fox River Paper Corporation after over thirty-five years of employment. After retirement Kent was able to finally spend more time doing what he loved most; being outdoors. He especially enjoyed hunting on the family property up north with his son, Adam. He also liked to fish as well as play Billiards; in his younger years he joined several Billiards leagues.

He is survived by his mother, Janice Ziesemer; his son, Adam Zimmerman; two brothers, Kurt and his wife Lita Zimmerman and Keith Zimmerman; nephew, Jimmy Vandenbogart and two nieces, Lisa and her husband Mike Allison and Janice Zimmerman.

Kent was preceded in death by his father, Harold Zimmerman; his son, Daniel Zimmerman and his sister, Karen Vandenbogart.

The funeral service will be held on Tuesday, October 4, 2016 at 11:00 a.m. at Wichmann Tri-County Chapel, 1592 Oneida Street in Menasha. Visitation will be held on Tuesday starting at 9:00 a.m. until the time of the service. Military Honors will follow the service. Interment will be held at Highland Memorial Park in Appleton. In lieu of flowers, a memorial fund has been established in Kent's name. Online condolences can be offered at www.whichmannfargo.com.