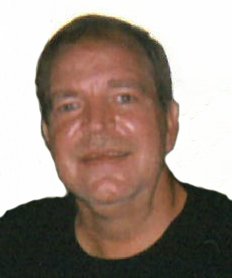 Kent Alan Stroess, 59, Little Chute, died at home due to complications from multiple illnesses Monday, October 16, 2017. Kent was born June 25, 1958, at St. Elizabeth in Appleton, son of the late Linden and Berwyn (Litzkow) Stroess. Kent graduated from Appleton East High School in 1976 and enlisted in the US Army. After serving his country overseas, Kent was honorably discharged and moved back to Appleton. Kent worked for over 25 years at Fox River Paper in Appleton before retiring due to medical issues.

Kent was always well liked for his unique and abundant sense of humor. Kent could get a smile and a laugh out of most in even the worst situations. He enjoyed travelling, golfing, fishing, listening to his music collection, playing with his cats (Maddie and Sadie) and collecting sports cards and comic books. Kent also enjoyed supporting the Packers, Brewers, and Badgers.