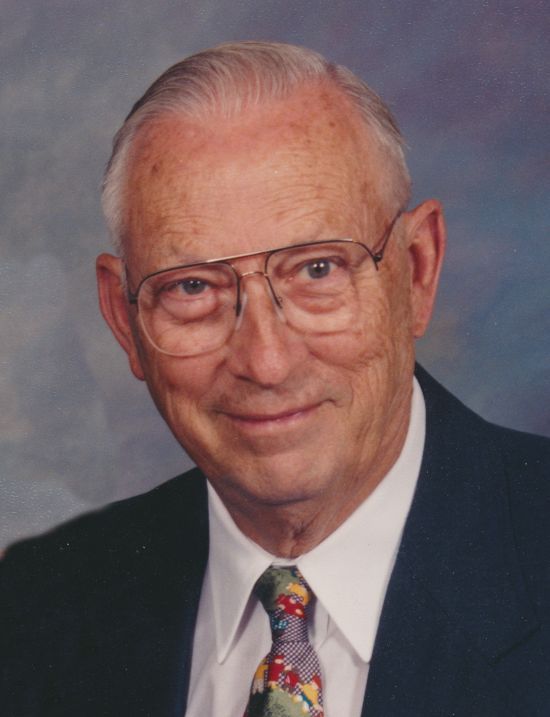 He always had a strong faith and he was the oldest charter member of Prince of Peace Lutheran Church. Ken was instrumental on the planning committee of the church while it was being built. He was a lifelong member and former President of the Greater Appleton Kiwanis Club. While he was there, he was awarded the George F. Hixson Award for outstanding service and achievement. Ken was also a member of the VFW Harvey Pierre Post and the American Legion

He owned Ken's Carpet and Installation and was very proud to work alongside his son, Gary for many years. He had a passion for deer hunting, bowling, watching the Cubs, and cooking in the kitchen, especially soups. Ken also enjoyed pitching in the Lutheran Church League. He loved listening to his best friend, the radio with big band music playing. In his later years, Ken cared deeply for his great-grandchildren and grandpets and greatly enjoyed spending time with them.

Funeral services for Ken will be held at 11:00 a.m. on Wednesday, July 1, 2015 at PRINCE OF PEACE LUTHERAN CHURCH, 2330 E. Calumet Street, Appleton with Rev. Roger McQuistion and Pastoral Intern Cheryl Davis officiating. A time of visitation will be held at the church from 9:00 a.m. until the time of the funeral. In lieu of flowers, memorial donations to Prince of Peace Lutheran Church are appreciated.
Ken's family would like to thank Dr. Craig Hendel, Gold Cross Paramedics, Appleton Fire Department, the staff at AMC, Rennes Rehab, ThedaCare at Home and his nurse Julie for all of their wonderful care. Further thanks go to Rev. Roger McQuistion and Pastoral Intern Cheryl Davis for all of their guidance and prayers.

We will love and miss you forever. Until we meet again.