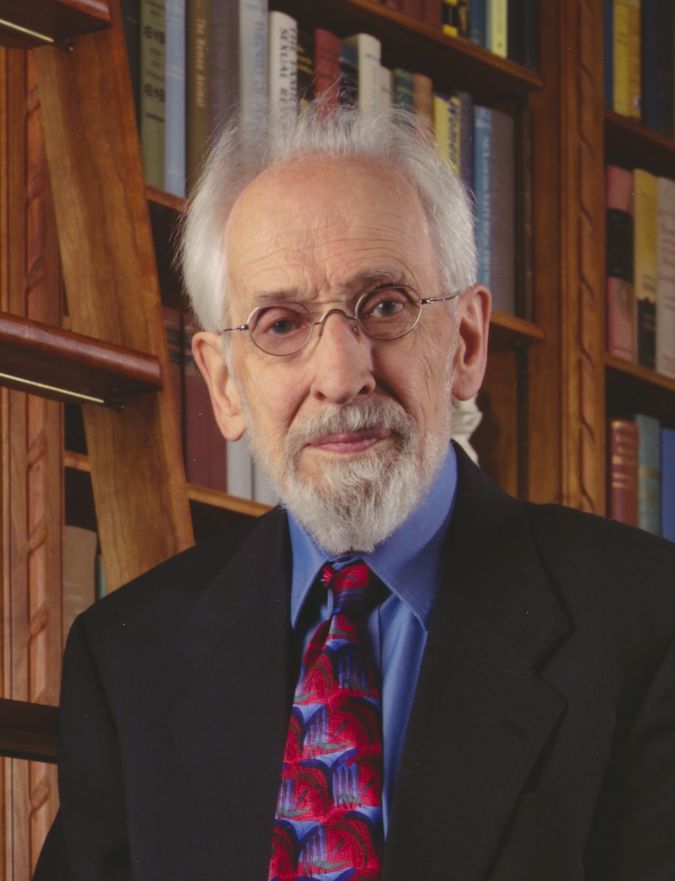 Kenneth Roger William Sager, 96 years, 9 months, passed away July 18, 2014. He was born in Appleton October 18, 1917, son of Augusta Loest Sager and Harry J. Sager. Ken was baptized and confirmed at Zion Lutheran Church in Appleton. He was a life-long resident of the city. Ken married Dorothea (Dody) Leisering on December 26, 1949 at Zion Lutheran Church and they moved into the house they built on Douglas St. In 1981 Ken moved his family from the Douglas Street home to 315 W. Prospect Avenue to start a new adventure in historic house preservation and restoration. Ken and Dody had a wonderful life together for 48 years.

Ken was an educator, musician, gardener, avid reader and community leader having served on the Appleton School Board for 39 years, ABC board, Planned Parenthood Advisory Committee and the Appleton Youth Drop-In Center board, the Outagamie County Museum board and the Hearthstone House Museum board. After high school, Ken attended Lawrence University graduating in 1939 with a BA in history, certified to teach English and History. At Lawrence he played cello in the university orchestra and was inducted into Phi Beta Kappa, Eta Sigma Phi and Phi Mu Alpha Sinfonia societies. He played in this orchestra and supported these organizations long after graduation. After Lawrence, Ken continued his education at the University of Wisconsin, Madison to earn a Masters Degree in American History. He started his teaching career at Appleton Senior High School (now West) in 1942 instructing classes in history, philosophy, psychology, speech and coaching tennis, oratory and debate. In 1961 he moved his family to Cambridge, Massachusetts where he attended Harvard University for a year on a John Hay Fellowship. In 1963 he joined the Lawrence faculty teaching Education for 38 years. Ken loved his work and even after he officially retired from Lawrence at 83 years of age, as professor emeritus he taught speech until he reached the age of 90. Ken touched the lives of many young people in this country and some abroad with his teaching. He always had time for his students and would go out of his way to support the underdog, a trait exemplified by the fact that he always rooted for the Pittsburg Pirates.

Ken devoted his entire life to the betterment of education in Appleton and the state having been a trustee of the Upper Midwest Regional Education Laboratory, the Hazel Duling Scholarship fund, a member of the Wisconsin Social Studies Committee, and the Committee for Career Education in Wisconsin Public Schools. He participated in starting the Wisconsin Teachers Union in the 1950s. He received numerous awards during his long career including the “Most Wonderful Person Award” from the Appleton Women's Club, Kiwanis recognition and induction into the Appleton West Hall of Fame. The Appleton School Board commissioned Wisconsin poet laureate Ellen Kort to write a poem about him upon his retirement from the board and named the learning center at the Classical School the Ken Sager Center, to honor his years of service.

Ken enjoyed music. Besides playing the cello, he sang bass in various choirs and directed church choirs at Trinity (3 years), First English, Zion (over 20 years) and St. Paul Lutheran Church in Neenah (35 years). In the 1940s he directed the Lutheran Choral Society and later directed many ecumenical choir concerts in Neenah/Menasha churches. As a 15 year old sophomore in high school, to fulfill a class assignment, he penned his autobiography indicating his desire to become a minister or a doctor. Though his life turned to teaching, his interest in church never waned and he enjoyed planning and writing church services, serving on committees, reading lessons and, of course, planning the music. At 15 and probably to the end, his philosophy was “good character secures respect.” He lived up to that advice and was always generous, attentive, encouraging and complimentary to those he encountered. These traits and a great sense of humor endeared many.

Ken's love of history was exemplified when he co-authored with other Appleton historians, “Land of the Fox,” a history of Outagamie County. His love of gardening sent him outside in the evenings after school and the summer to tend to flowers of all kinds, especially his dinner plate Dahlias.

His getaway was the cottage on Pelican Lake that he and Dody purchased in 1957. Many fun family times were had “up north” all year round.

Ken was preceded in death by his parents, his wife Dody in 1997, his half sister and her husband Adelia and Walter Boettcher, their son and his wife, Adelbert and Charlotte Boettcher, his brother and sister-in-law Ed and Esther Leisering.

Ken is survived by his daughters Kristene and Ann of Appleton, his sister-in-law Marion Leisering, Appleton, his wife's relatives Mary Kay Smith and her family, cats Frieda and Willie, and thousands of former students.

The Funeral service for Ken will be held on July 24, 2014 at 11:00, at St. Paul Lutheran Church, 200 Commercial St., Neenah, Pastor Paul Holte presiding. Visitation will be from 9:00 until time of service. Interment will be at Riverside Cemetery in Appleton. In lieu of flowers a memorial is being established.

The family would like to thank Living Tree Estates for their wonderful care particularly in Ken's last weeks of life, especially Jackie and Tom Martin, Cathie, Kathy and Sarah from Southern Care Hospice.

We are certain Ken is directing the heavenly choir in his afterlife. From those of us remaining, we can only shout Bravo! for a life well lived.