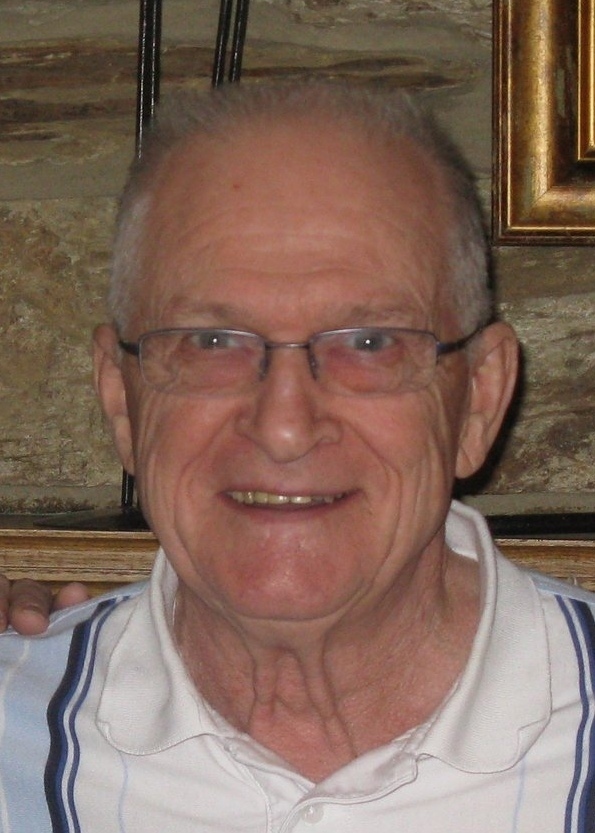 Kenneth Norbert Hietpas, age 75, son of the late Cornelius and Anna (Conrad), passed away peacefully on August 8, 2015 at Oakview Family Home in Spooner, WI, after a long battle with FTD (dementia). He was born on Oct. 3, 1939. He married Irene Wildenberg on October 8, 1959 at St. John's Church in Little Chute, WI.

Ken was employed at United Grocers (Roundy's) for 28 yrs , where he drove semi and worked in the warehouse until the company moved to Milwaukee. Then he drove trucks for several different trucking companies until he retired. He also served in the Army and was sent with the 32nd Red Arrow Div. to the state of Washington for a year during the Berlin Crisis. He and his wife, Irene, also were owners of the “Sharp-It Shop” for 13 yrs. where they sharpened saws and all types of blades for local contractors and mills and residents of surrounding areas. After retiring, they sold their home and bought a motor home in which they put on many miles driving all over the United States. When they tired of driving, they spent their winters in AZ where they bought their winter home but came back to Kaukauna to live permanently. And the children were very happy because their “Mr. Fixit” was back!!

The family would like to extend heartfelt thanks to the Oakview Family Home in Spooner, WI. for the wonderful, understanding care that was given to Ken. We could not have asked for better care by all the staff.

The Memorial Mass will be held on Saturday, August 15, 2015 at 12:00 PM at ST. MARY'S CHURCH, 119 W. 7th St, Kaukauna with Fr. Jerry Pastors officiating. A time of visitation will be held from 9:00 AM until the time of the mass at church. In lieu of flowers, a memorial fund has been established.