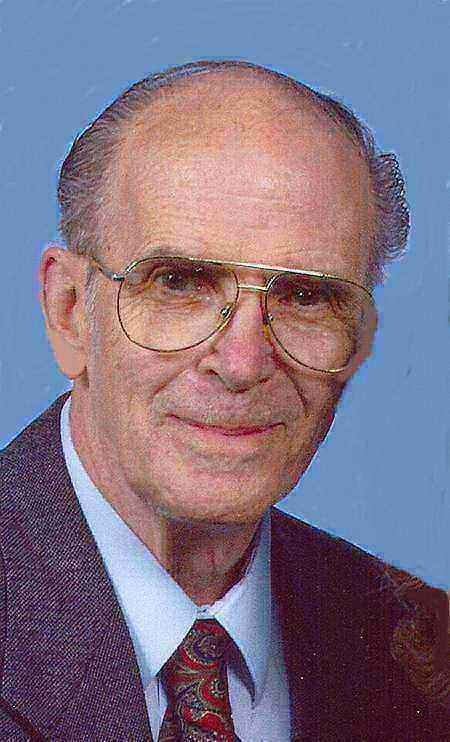 Kenneth N. Philippi, Sr. of Appleton, age 79, passed away on Monday, June 11, 2007 at Cherry Meadows Hospice. He was born on February 8, 1928 in Appleton to Norman and Anna (Lanser) Philippi, the third of their five children. After high school, Ken served two years in the U.S. Navy. He married the love of his life, Margaret Schultz on July 2, 1949 in Dubuque, Iowa. Ken worked as a printer for over thirty years and enjoyed his trade so much that he also had a print shop at home where he produced wedding invitations, business cards and rubber stamps. He worked very hard to provide for his family, applying a work ethic which was considered outstanding even among his peers of the World War II generation. Throughout his adult years Ken was a strong advocate for the blue-collar values of the Democratic Party. He loved country music and enjoyed spending time at his cabin in Waupaca County. Ken was a member of Zion Lutheran Church and was very interested in the synod‚Äôs renewal movement, Word Alone. He leaves behind a legacy of hard work and loyal love to all who have known him.

The memorial service for Ken will be held at 11:00 am on Thursday, June 14, 2007 at ZION LUTHERAN CHURCH, 912 N. Oneida St., Appleton with Rev. Larry Matthews officiating. The family will receive friends on Wednesday, June 13th from 5:00 ‚Äì 8:00 pm at Wichmann Funeral Home and Thursday at the church from 10:00 am until the time of service. A memorial fund has been established in his name.