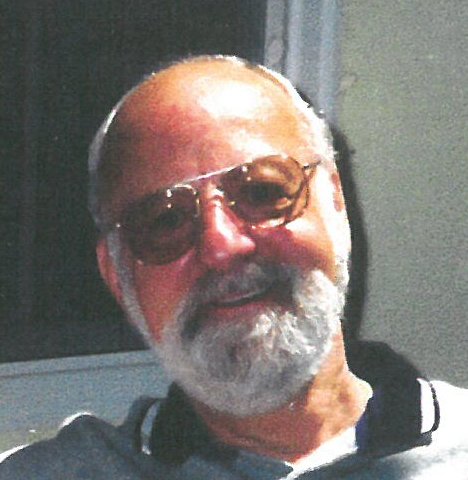 Kenneth L. “Skeeter”, Schirmacher’s bright spirit left his loving family on Saturday, March 24, 2018. Your faith will be with you now and forever. Ken was born in Oshkosh, the second son of the late George E. and Vera (Lee) Schirmacher. He graduated from Menasha High School in 1955 and began several business ventures which led him to his true calling as a self-employed investment advisor. His profession brought him much joy as he helped people in that capacity. Ken was always grateful for the many friends, old and new, over the years that he helped and who helped him. God bless them all!

In his later years, he made new friends through dancing, volunteering and traveling. His great sense of humor brought many a loud laugh or big smile.

Ken is survived by his wife, Marlene, and children: Marsha (Steve) Hattel of Kalispell, Montana; and their children Katie (Jesse) Grilley, and Cory; Barbara (David) Fair of Greenville, Wisconsin, and their children Rachel and Luke; one great grandchild, his brother, Robert Schirmacher; his special aunt, Kathi M. Schirmacher; his special friends, Kenneth and Lois Vande Wettering; and several nieces and nephews. Ken was preceded in death by his wife, Carol Ann Schirmacher, and his sister, Carol (Howard) Belt.

Funeral services will be at 11:00 AM Friday, March 30, 2018 at WICHMANN FUNERAL HOME, 537 N. Superior Street, Appleton. Friends may call at the funeral home Friday, from 10:00 AM until the time of services. Entombment will be in Highland Memorial Park. A memorial has been established in Ken’s name. Online condolences may be offered at www.wichmannfargo.com