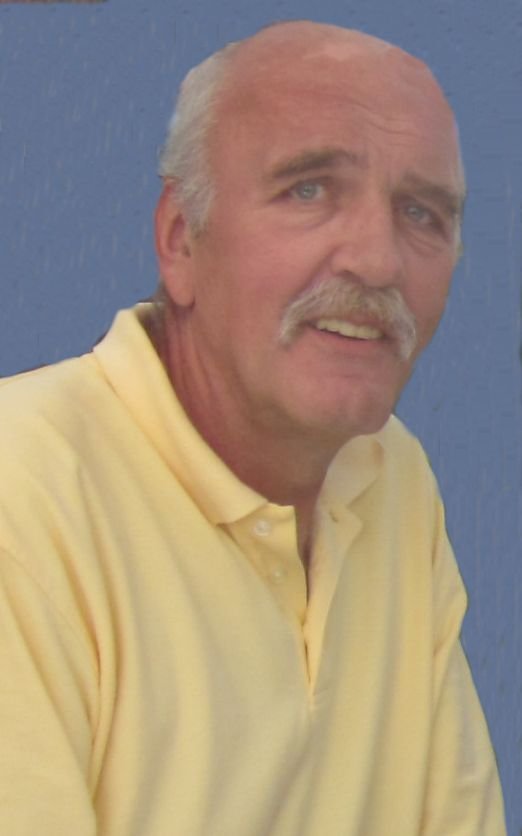 Kenneth A. Kuhn, age 59, of Appleton, passed away on March 28, 2016. He was born on June 12, 1956 in Fond du Lac to William and Romilda (Portman) Kuhn. Ken graduated from Chilton High School in 1974. He was most recently employed with Lindquist Machine in Green Bay.

He married the love of his life, Vicki Koerner nee Barnett on September 21, 1991; he not only gained a faithful spouse but was also blessed with three step-children. Vicki preceded him in death on April 22, 2008.

Ken enjoyed the small things in life; tending to his yard and caring for his vegetable garden, following just about any sport and above all spending time with this family. During the early years Ken and Vicki enjoyed traveling together.