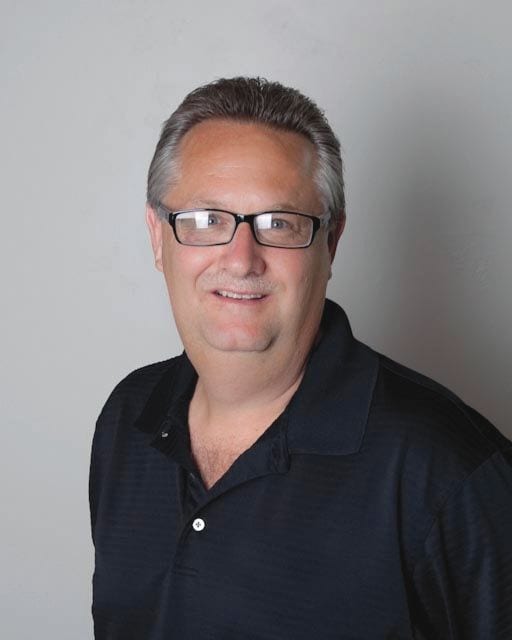 Menasha – Kenneth James Grams, 59, went to his heavenly home on November 25, 2020 surrounded by his family after a battle with pancreatic cancer. Ken was born in Milwaukee on June 23, 1961 to the late Henry and Kathleen (Marcinski) Grams.

Ken started out in the printing industry when he was 15 years old and never left it. He became a jogger and worked his way up through every position until he was the most trusted pressman in the building. From that he became a plant manager and got his break into sales at Heartland Press in Spencer, IA. He never looked back as sales was his calling. Through his sales calls and travel he met many of his associates who turned into lifelong friends. Ken took his knowledge and opened his own successful business, KG Media Group, and later became the owner/publisher of Nature’s Pathways Magazine up until his last days.

Ken had a love of grilling, and truly deserved his self-proclaimed title of Grill Master. He would often say, “I don’t know if I should eat this, or hang it on the wall.” He frequently sent pictures of his masterpieces to his family before taking a bite just to prove his skills.  Ken also loved golfing, Yahtzee, bag toss, making sushi and most of all spending time with his family and friends. Aside from his kids, his biggest joys were his grandchildren Shelby, Nora, Brody and Vivian. He loved to make sure he had an endless supply of treats for them when he saw them. Ken has often been described as “larger than life” with a true gift to make friends and nurture those friendships for life. Ken loved giving to others and made sure everyone he met knew they were important to him in his life.

Ken was preceded in death by his parents, and his brother: Jerome “Jerry” Grams.

Funeral service for Ken will be at 11:00 am., on Monday, December 7, 2020, at Mount Olive Ev. Lutheran Church, 930 E. Florida Ave., Appleton. Visitation will be on Monday at the church from 9:00 am until the time of the service. Please for the safety of yourself and others, be prepared to observe social distancing, and masks will be required. The service will be livestreamed and can be viewed via Ken’s obituary page at www.wichmannfuneralhomes.com.

He will be missed by his family and many friends who knew him to be the wonderful man he was. We are all looking forward to our reunion with him in Heaven.