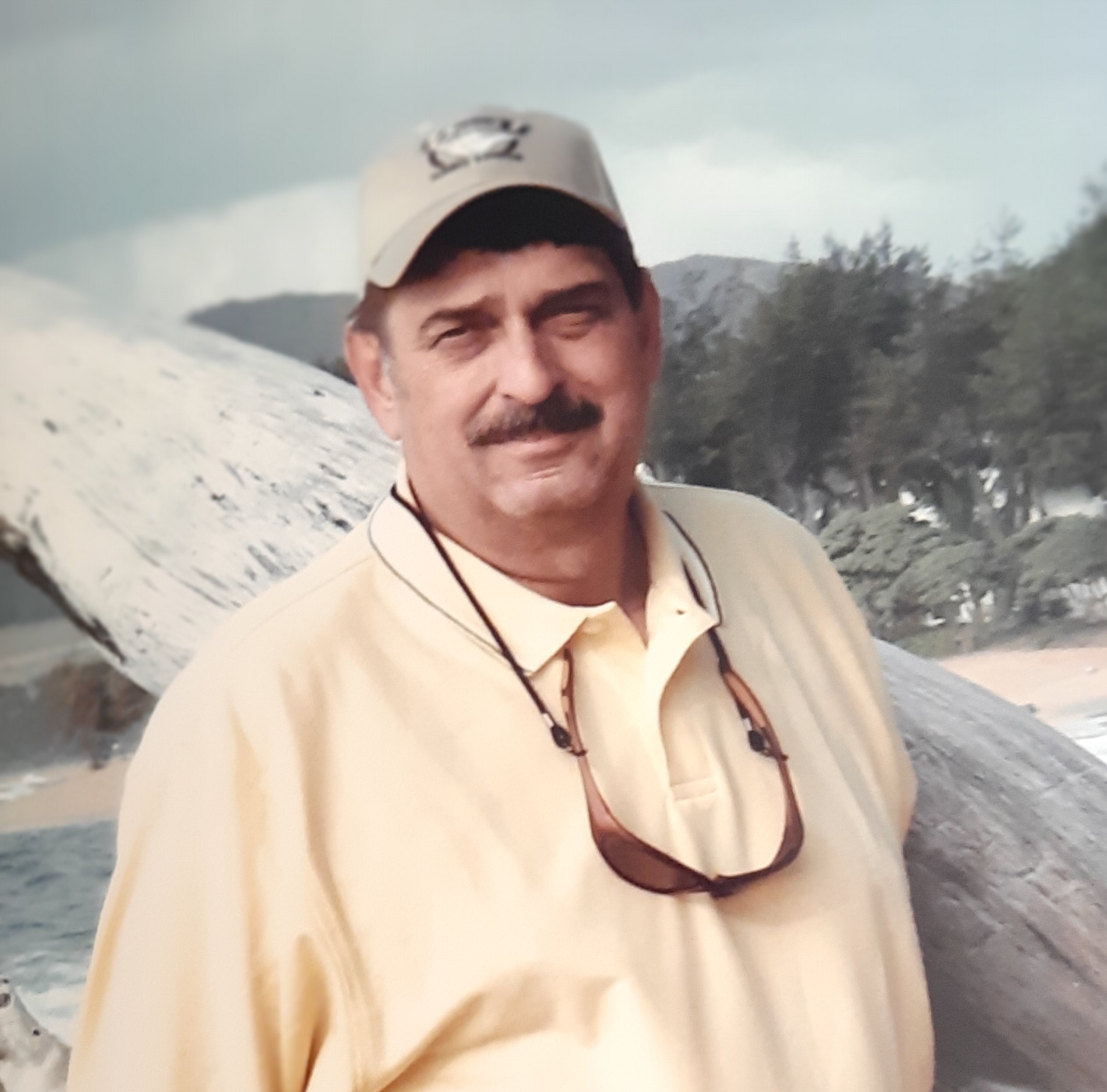 Ken was born in Appleton, WI on July, 5, 1946. He just missed being a “Yankee Doddle Dandy Born on the Fourth of July” by a few moments but tried to live his life as being one.

He attended Menasha St. Mary’s Grade School and High School graduating in 1964 as one of the Class Presidents. He earned several athletic letters from participating in basketball and track.

Following high school Ken continued his education at UW-Whitewater graduating in Jan. 1969 with a degree in Business Administration-being named to the Dean’s List.

While at UW-Whitewater Ken met his “Partner in Life” Ann with whom he shared all the joys that life has to offer for over 50 years together. They were married in Aug. 1968. They enjoyed their time together as they worked on their home and gardens as well as traveling via car/rail/cruise ship within the USA and abroad.

Ken worked 39 years in the Insurance and Investment industry where he achieved advanced degrees to include ChFC, CLU, LUTCF and, Registered Representative. He retired in 2009 as owner of KJ Financial Services, LLC.

Ken was very patriotic and proud of his service to his country having
earned the rank of SFC (E-7) as a Drill Instructor in the USAR. ”This We Will Defend” was important to him and set the base for his strong beliefs in this great country. He often credited his time in the military for his strong beliefs in responsibility and accountability to one’s self and to others.

Giving back to his Country/Community played an important role in Ken’s life. He did so via charitable donations to numerous national charities and locally through The Kiwanis Club of Appleton-Fox Cities where during his time as an active member he held the office of President, served numerous times on the Club’s Board of Directors, and chaired various committees. Ken was recognized for his service by Kiwanis International with the prestigious Hixson Award as well as by his own club by being named a Kiwanian of the Year.

Ken enjoyed the peace of nature to include walks in the woods, time on the water fishing or floating in a canoe as well as his time in the back yard gardening, clipping, and pruning. He loved sports marked by his wandering on and all over a golf course as he attempted to conquer it. However, his true love of sport occurred during his time on the “B-Ball Court” be it at the “Y” during noon hour or his time as a member of the famous (infamous?) Old-Timers Appleton Recreation League team. Lifelong friendships were formed among those that were members of, and forever will be, Old-Timers.

Ken was preceded in death by his father Clarence and mother Kathryn (Jensen) and his sister-in-law Mary Karisny and brother-in-law Jay Drzewiecki. Ken is survived by the “LOVE OF HIS LIFE/PARTNER IN LIFE” Ann, his son Ethan (Jennifer Davis), daughter Serena (her special friend Nick) and his very special gift from God, his granddaughter Zoey. He is also survived by his brother Gordon (Mary), sisters-in-law Jean Bruckner (Bill), Julie Drzewiecki (Adam Martin), and Pat Drzewiecki, and brothers-in-law Paul Drzewiecki (Ann), Jack Drzewiecki (Clare), David Drzewiecki (his special friend Basia), and Bob Karisny as well as numerous nieces and nephews.

Ken’s family gives special thanks to Dr. Greg Johnson for his outstanding
compassionate care, support, and friendship. The family also thanks Dr. Johnson’s staff, Dr. Harsha Poola, Dr. Amanda Parkes, and Dr. Daniel Abbott for their dedicated care, and to Father John Katamba for his spiritual care of Ken.

While all expressions of sympathy are appreciated, Ken expressed his wish that in lieu of flowers those wishing to make donations in his memory send remembrances to the “Kiwanis Club of Appleton Endowment Fund” at the Fox Valley Community Foundation.

Ken suggested that before going to bed tonight you look in the mirror and ask yourself: “If not me, then who?”