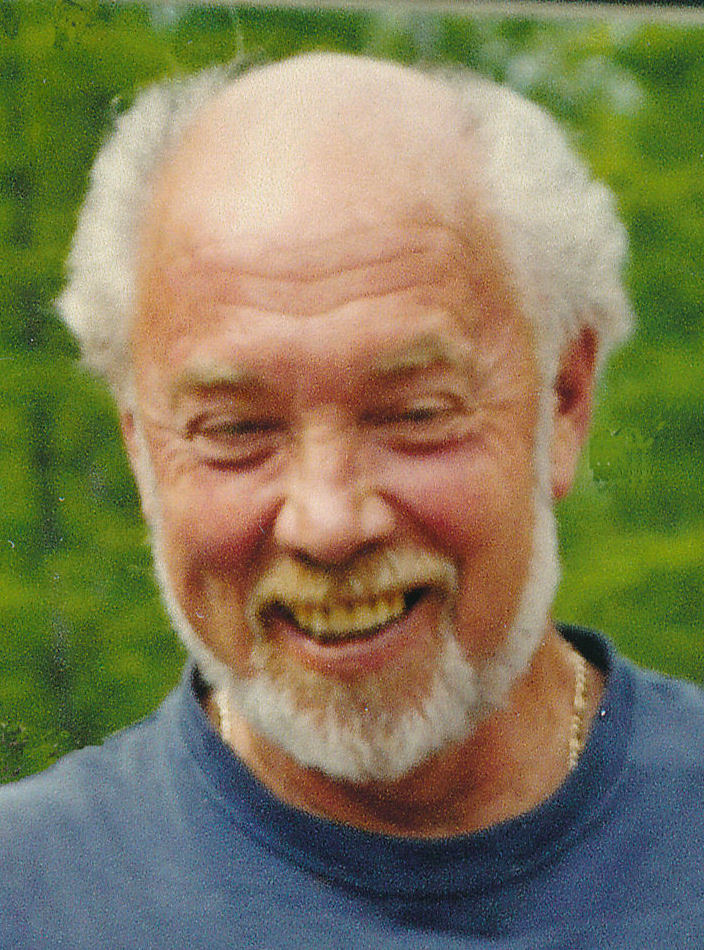 Kenneth J. Traeder, age 67, of Appleton, passed away at Fox River Nursing Home on Sunday, December 14, 2014, following a long battle with ALS. Ken was born on October 16, 1947, in Rhinelander, Wisconsin, to the late Edward and Agnes (Witt) Traeder.

Ken proudly served his country in the United States Army during the Viet Nam era. He was an avid outdoorsman and enjoyed golf, fishing, hunting, building, cooking, history, gardening and going up north. Ken's quest for knowledge was never ending and he enjoyed sharing it with others. He retained his memory until the very end. Ken started working construction in the Army and transitioned into building houses and woodworking. He loved to be creative in his woodworking and built many trains, children's toys, ducks, games and more.

Ken will be deeply missed by his brother, Charles (Judy) Traeder of Rhinelander and his sister, Mary (Edward) Monroe of Manitowish Waters; his nieces and nephews, Tammy (Brian) French, Scot (Denyse) Traeder, Todd Traeder, Tracy (Todd) Riopel, Colleen (Chad) Meyer, and Daniel (Tiffany) Monroe; his best friends, Ken and Patt Konopka and Karen Bishop, Patt's sister, who were constantly at his side, and many other friends and family. He was preceded in death by his parents, Edward and Agnes (Witt) Traeder and his brother, Thomas Traeder.

Funeral services will be at 11:00 a.m. on Friday, December 19, 2014, at FAITH LUTHERAN CHURCH, 601 East Glendale Avenue, Appleton, with Rev. James Wiebel officiating. Friends may call directly at the church on Friday from 10:00 a.m. until the time of services. Interment will be in Highland Memorial Park, Appleton. Military honors will be observed at the cemetery following the committal service. Ken's family would like to thank the staff at Heartland Hospice, especially Jill and Michael; the staff at Preferred Home Health, and Integrated Services, for their loving care. A memorial has been established in Ken's name to benefit Heartland Hospice and the Wounded Warrior Project. Online condolences may be offered at www.wichmannfargo.com