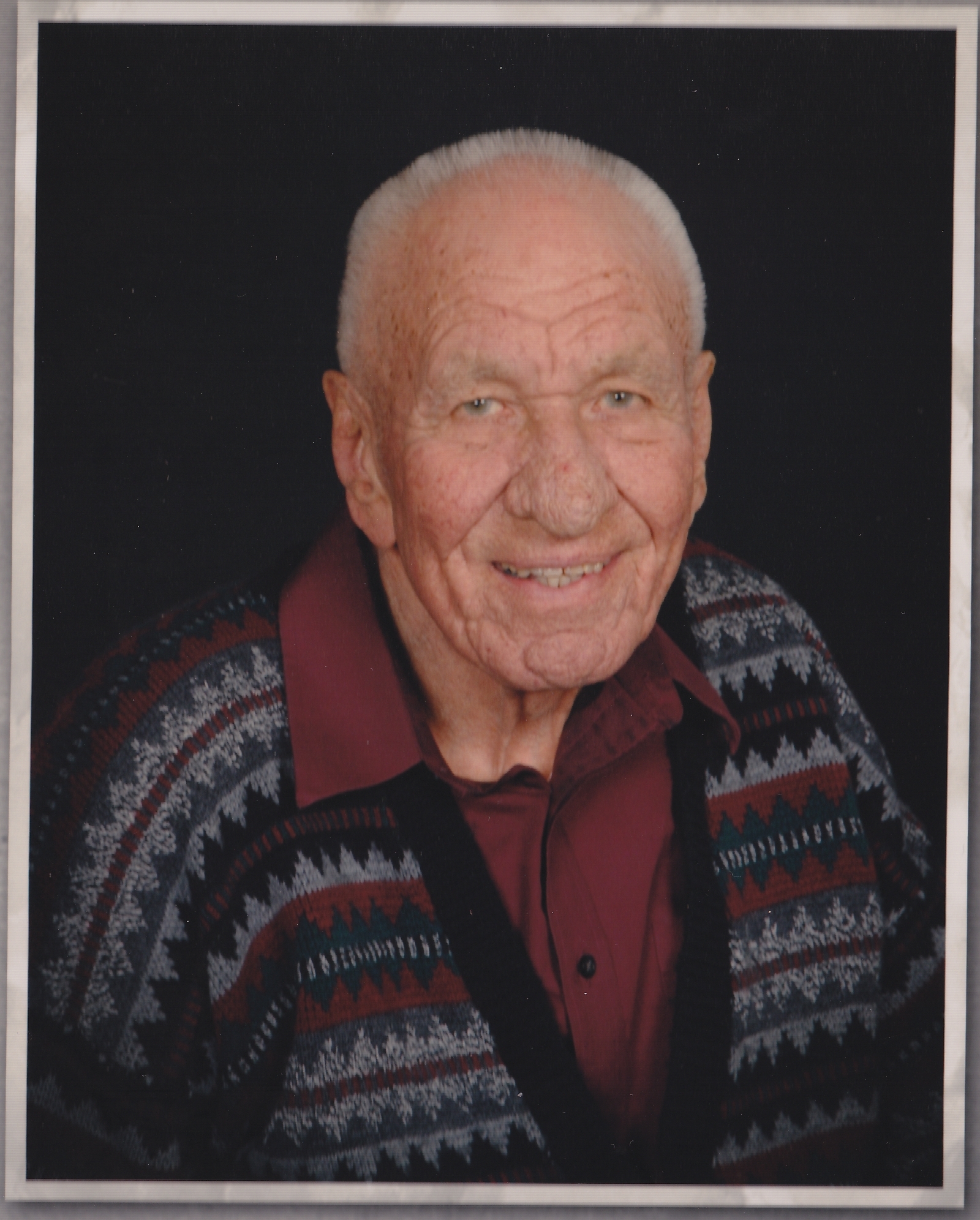 Kenneth H. Schuh, age 86, of Kimberly, entered into eternal life on Wednesday, January 14, 2015. Kenneth was born to the late John and Othelia (Obarska) Schuh, at home in Kimberly, on September 14, 1928. He attended Holy Name Catholic Grade School and graduated from Kimberly High School. After High School, he served in the Army from 1946 until 1948, where he was a Medical Aid in Korea. He returned home to begin his 44-year career at Kimberly Mill. Shortly after he returned from service, he met the love of his life, Johanna Cops. The two wed at Holy Name Catholic Church on May 26, 1951. He and his father built his home in Kimberly, and later his cottage in Winneconne, where he spent his most treasured time. He loved spending time with his grandchildren and great-grandchildren, and whenever he had a child on his lap, he was the happiest. He always enjoyed a family gathering, whether it be at home or at the cottage. He was a loyal member of Holy Name Catholic Church. He and Annie faithfully volunteered at St. Paul Home for 24 years. In 2003 they were selected volunteers of the year.

The Funeral Liturgy for Kenneth will be held at 11:00 AM on Saturday, January 17, 2015 at HOLY SPIRT CATHOLIC PARISH-KIMBERLY CAMPUS (600 E. Kimberly Ave.) with his brother, Msg. John H. Schuh officiating and his brother-in-law, Fr. Gus Cops, OFM Cap., and Fr. Bob Kollath concelebrating. Visitation will be held on Friday, January 16, at FARGO FUNERAL HOME (KAUKAUNA) from 3:00 PM and concluding with a vigil service with Rosary at 6:30 PM. Visitation will resume on Saturday, at church, from 9:00 AM until the time of mass. In lieu of flowers, a memorial fund is being established for St. Paul Home.

The family would like to extend a thank you to all those who cared for Mom and Dad at home, along with the nurses and staff at Affinity Hospice and St. Paul Home.

We are all truly blessed to have had the privilege of having him be such an integral part of our lives. It is amazing how he touched so many people throughout his life.