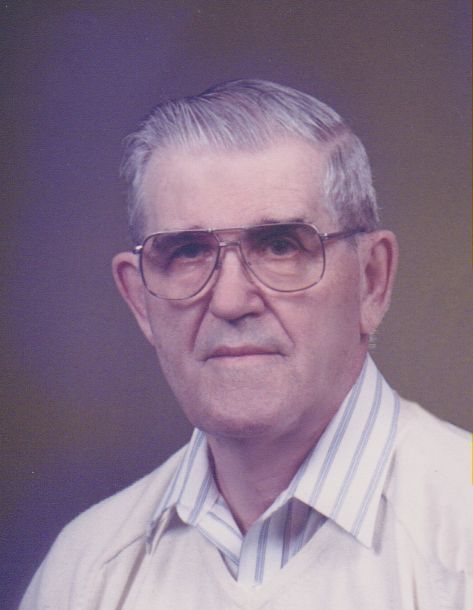 Ken was born on September 10, 1927 to Alex and Clara (Jaworske) Gutowski. He married Elaine Menting in 1960 and she preceded him in death on March 6, 1986. On January 25, 1997 he was united in marriage to Carol Grundman. He worked at Kimberly Clark for many years until his retirement. He loved golfing, bowling and fishing.

Ken was preceded in death by his parents, his first wife Elaine, his son David, and a sister Rita.
The funeral liturgy will be held on Friday, November 6, 2015 at 11:00 AM at ST. PAUL CATHOLIC CHURCH, 410 E. Wallace St. Combined locks with Fr. Andrew Kysely officiating. A time of visitation will be held on Friday from 9:00 AM until the time of the services at the church.

Online condolences may be expressed at www.wichmannfargo.com. The family would like to extend their sincere thanks to Rennes Health and Rehab especially Jean Piette, and all the staff on the 300 wing.