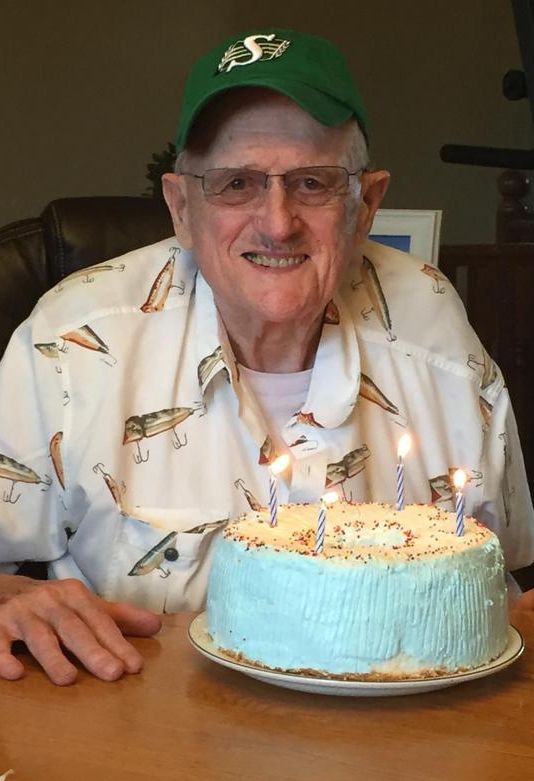 Kenneth E. Sievert, age 82, passed away peacefully surrounded by his loving family on Tuesday, March 20, 2018. He was born on June 30, 1935 to the late Elmer and Dorothy Sievert. Growing up in Neenah, Kenneth graduated from Neenah high school.
Following graduation he went on to graduate from UW Madison with a masters degree. While there, he was a member of Reserve Officer Training Corps. He was an avid fan of the Badgers and Packers. While in high school and for a short time before an injury in college, he was also a basketball player.

From December of 1957 to January of 1959, Kenneth served his country in Korea as a soldier in the US Army. Following his deployment, he was a member of the National Guard in New York. Kenneth spent his career progressing through the paper industry learning the ins and outs, eventually earning his way to leadership roles for many large paper companies worldwide. He was diversely cultured, working in Germany, the United States, and Saudi Arabia.

A few of Kenneth’s accomplishments were working as a project manager at Kimberly-Clark Diaper Plant making the first disposable diapers and working with the royal family in Saudi Arabia as a paper mill executive. He was a progressive leader with a strong, admirable work ethic. He treasured all employees that he worked with, always giving everyone the credit for the work that they accomplished. In his free time, Kenneth enjoyed hunting, fishing, and spending time with his grandkids and US and Canadian friends.

He was preceded in death by his parents; sister, Arlene Jones; and brother-in-law, Leroy Schoening.

Per Kenneth’s request, a celebration of his life will be held in June.

The family would like to give a special thank you to Kenneth’s neighbors for caring for and assisting him at home as well as the staff of Ascension Health at Home and ThedaCare Regional Medical Center of Neenah for their care and compassion. They would also like to give a heartfelt thank you to the staff at Our Savior’s Lutheran Church of Neenah. Even though Kenneth wasn’t an active member of the church, they always treated him as family and provided him with spiritual guidance.