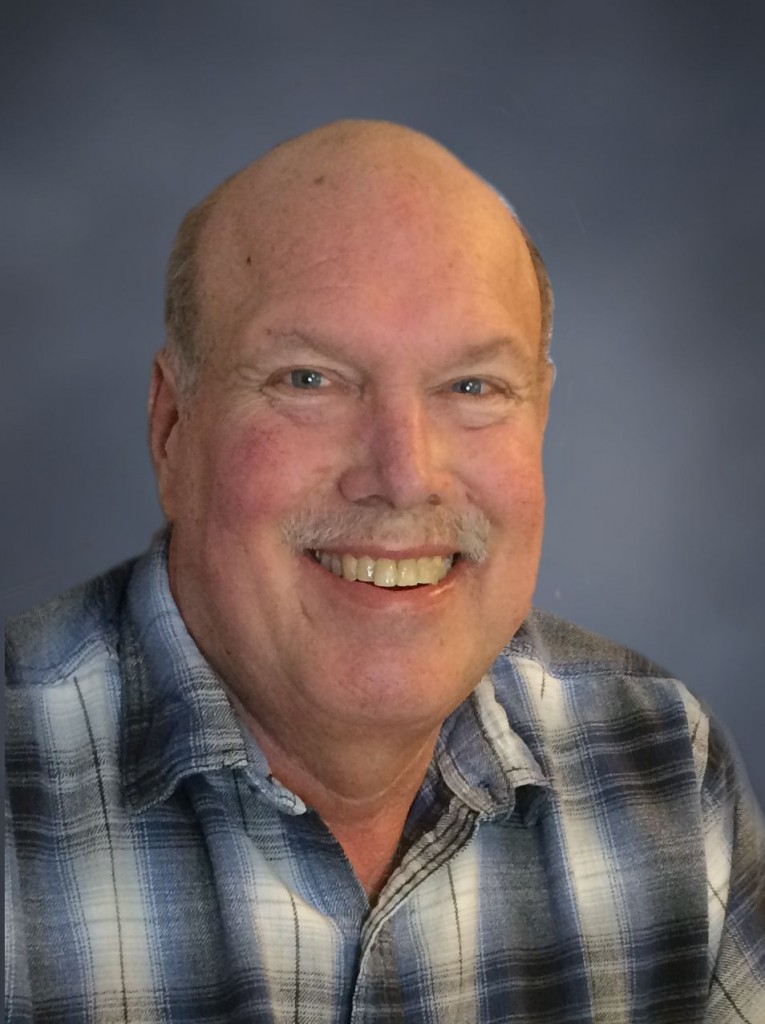 Ken Van Handel, age 64 of Appleton, passed away peacefully at ThedaCare Regional Medical Center in Appleton on August 6, 2018, following a three-year struggle with pancreatic cancer. Ken was born in Appleton on March 2, 1954, son of the late Donald Van Handel and Joan (Witt) Van Handel who survives. He was a graduate of Appleton East High School, and on October 7, 1977 married his sweetheart, LuAnn Stern. Their marriage was blessed by four children, twin daughters, and then twin sons, something of which Ken was very proud.

As a young man, Ken took auto body courses at FVTC which supported his hobby of auto body repair. He also enjoyed motorcycling and snowmobiling with friends and cousins. Ken started his career as a truck driver and worked his way through all aspects of the family business. He was Vice President of Van Handel Excavating when he retired in 2015. Ken was an avid conversationalist. He could carry on hour-long conversations with anyone. His sense of humor, which he passed on to his children, made him so enjoyable to be around. Ken’s favorite place was the family cottage in Townsend. Here he could roam the woods, hunt, boat, drive scooters and his four-wheeler for hours on end. For Ken, there was always a project to complete, and he never lacked ambition. In his later years, the projects included woodworking. He designed and built bird houses, bird feeders, squirrel feeders, and Adirondack chairs. Ken was proud to have been a Town of Center Supervisor for twenty years, and was currently on the Town of Center Planning Committee. In addition, Ken was actively involved with the Pickerel Chain Lake Association from its inception.

Ken was preceded in death by his father: Donald Van Handel; Lu’s parents: Orvil and Lois Stern; a sister-in-law: Sandy Buechel; and a brother-in-law: Doug Thorpe.

The funeral service for Ken will be held at 11:00 AM on Monday, August 13, 2018 at ST. JAMES UNITED METHODIST CHURCH, 100 W. Capitol Drive in Appleton. Family and friends are invited to gather at the Wichmann Funeral Home, 537 N. Superior Street in Appleton on Sunday afternoon from 2:00 PM until 5:00 PM and again at the church on Monday morning from 9:00 AM until 10:45 AM. In lieu of flowers, a memorial fund has been established.

The family would like to thank the ThedaCare Cancer Center and their wonderful staff for their years of care and support. Another thanks to everyone on the 8th floor at ThedaCare Regional Medical Center, especially RN Gary for his exceptional care.