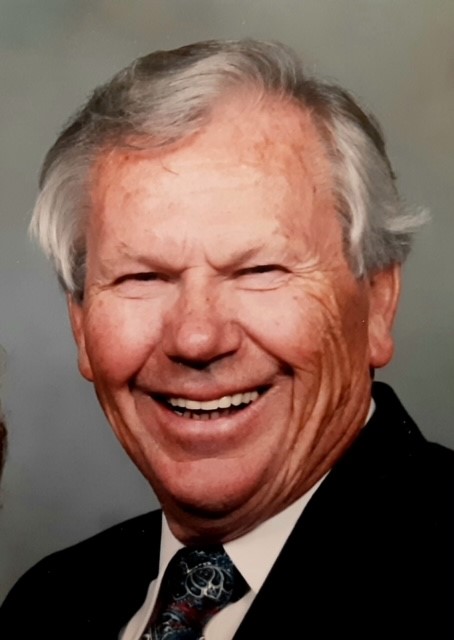 Kenneth D. Taylor, age 92, of Sherwood, passed away on Sunday, May 2, 2021.  Kenneth was born on October 1, 1928, in Cushing, Minnesota, to the late Robert L. and Esther M (Olsen) Taylor.  He married Caryol Ramsay on September 6, 1955, in Junction City, Kansas.  Ken proudly served his country in the U. S. Army during World War II, Korea and Vietnam.  He was stationed at Camp Lee; Virginia; Tokyo (Japan General Headquarters and the Yokohama Engineer Depot); Fort Richardson, Alaska; Fort Leavenworth, Kansas; Fort Reilly, Kansas; Frankfort, Germany; Fort Richey; Forestry School at Mont Alto, Pennsylvania; Korea; Washington and Lee University; Vietnam; and the Appleton National Guard.  Following his career in the military, Ken earned a degree and license as a real estate broker.  He retired in 2005.  His real estate career spanned more than three decades. Ken was given the blessing to serve the Lord through the church and the Gideon Society.  He served Gideon International as state president.

He was preceded in death by his brothers, Leslie Taylor and Lewis Taylor; and his dear granddaughter, Annika.