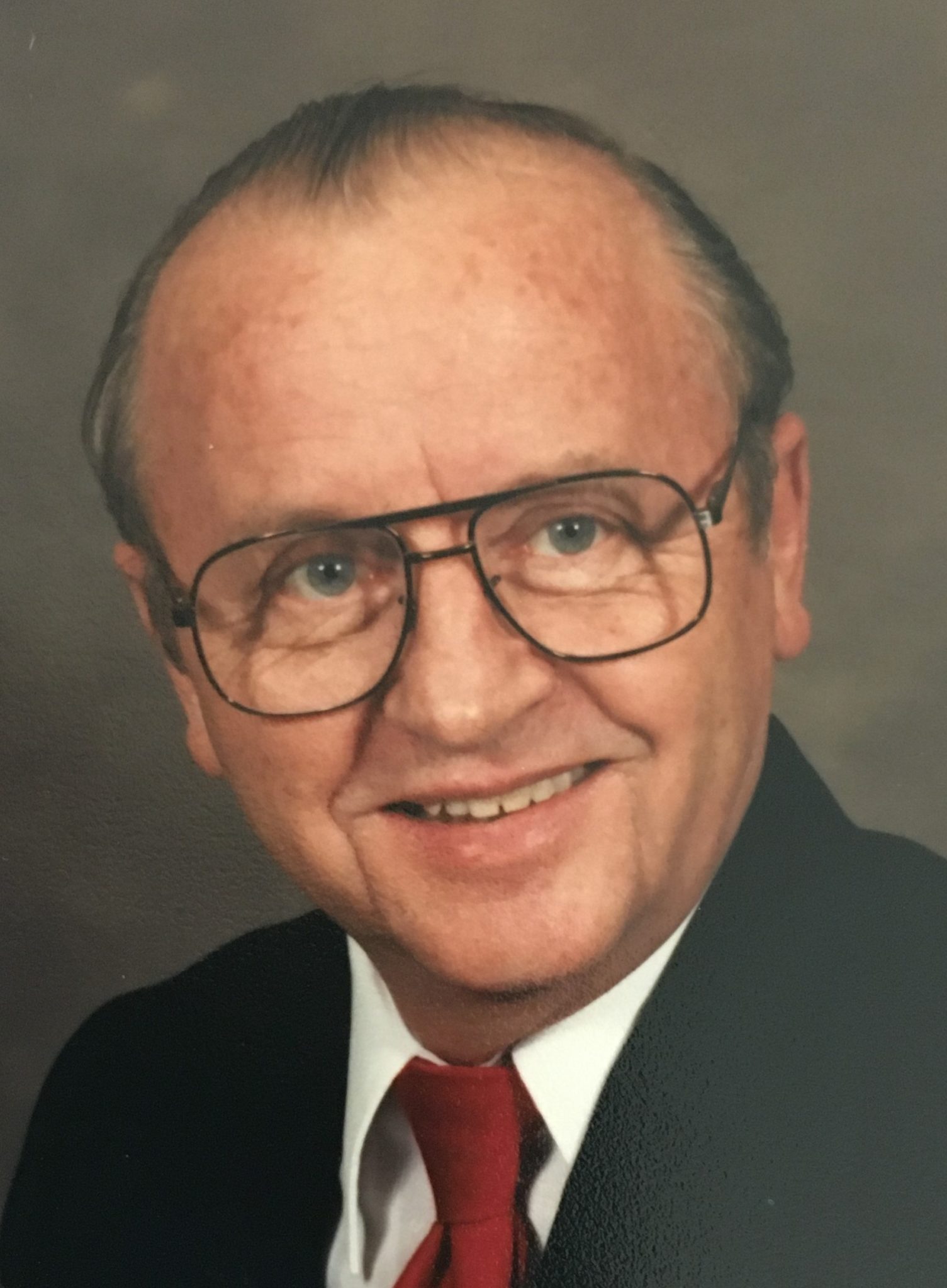 Due to the current situation, a private visitation and burial is taking place for the comfort of the family.

Kenneth “Buck” Tease, age 92, passed away on Tuesday, May 5, 2020. He was born in Little Chute on January 29, 1928, son of the late Joseph and Elizabeth (Honick) Tease. On September 9, 1950, he married Marilyn Roberts. He spent his entire life associated with the Mechanical Contractors Sheet Metal Industry, being involved in thousands of commercial and industrial projects throughout the state and Upper Michigan. He retired in 1995.

Buck served his country well as a member of the United States Navy Amphibious Force in the Pacific for 2 ½ years. For twenty years, he was also a member of the Selective Service Board in Outagamie County. He belonged to the Disabled American Veterans and the United States LST Association. Buck was also a sports enthusiast, following the Green Bay Packers and Wisconsin Badgers in their respective seasons. A day on the trout stream, small game and deer hunting with his sons and son-in-law were treasured.

He was a charter member of St. Aloysius Church – serving on the Parish Council, the Building and Grounds Committee and coaching boys’ basketball for many years.

He thoroughly enjoyed having his children, grandchildren and great grandchildren up at his property on Pine Lake in Waushara County for skiing and tubing in the summer.

Due to current circumstances, a private service and burial is being held at this time.  Your warm thoughts and prayers will be welcomed by the family.

Due to the current situation, a private visitation and burial is taking place for the comfort of the family.