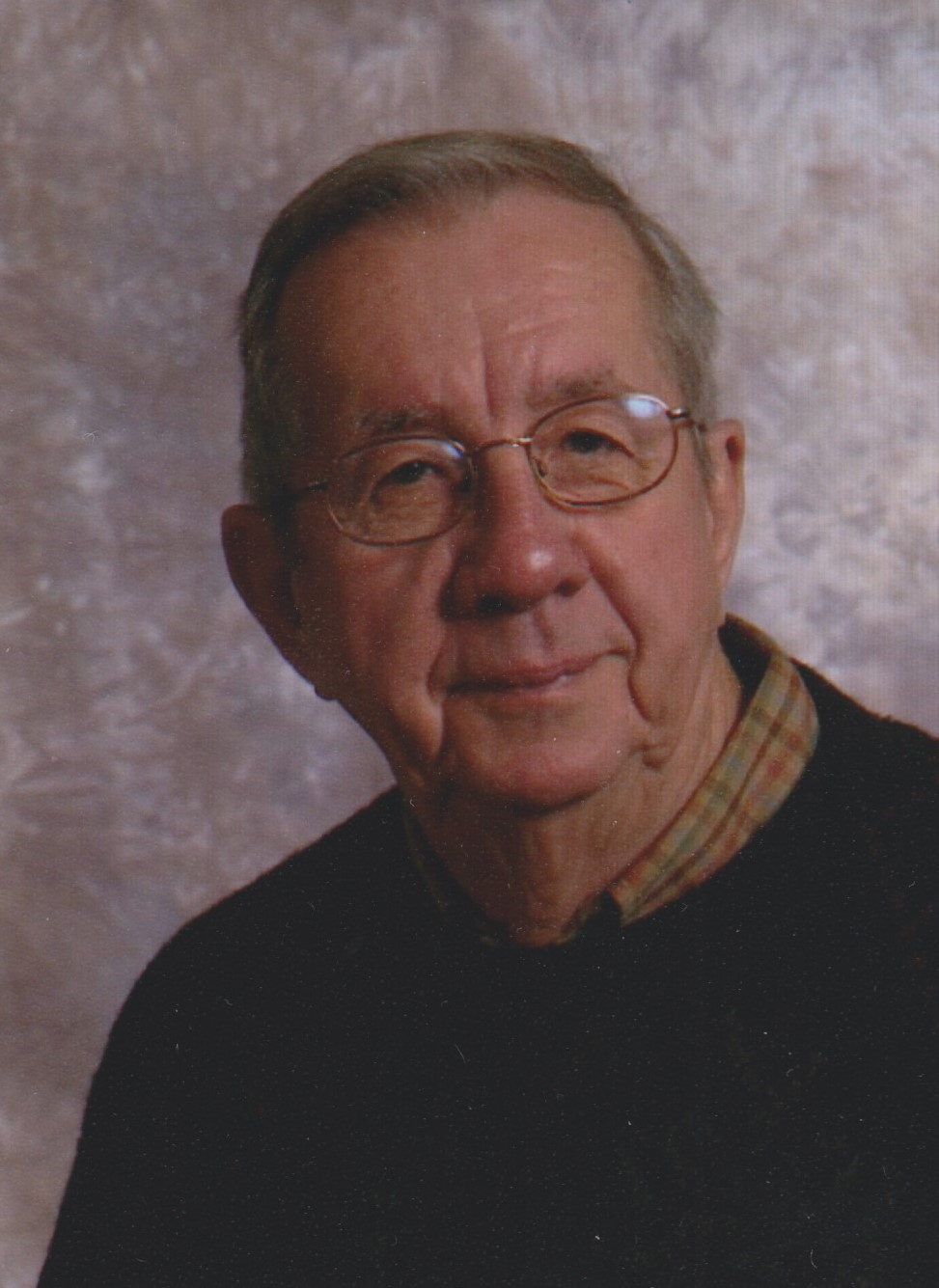 Due to current circumstances, a celebration of Ken’s life will be held at a later date.

Kenneth B. “Ken” Myers, the only son of Ervin H. Myers and Grace T. Myers, was born February 26, 1931 in Kewaunee, Wisconsin and died May 11, 2020, of complications of cancer. His entire family was at his side. He married the love of his life – Jeriene Woulf – on June 7, 1958, and they raised a son David and three daughters, Deborah, Diane and Denise.

Ken graduated from Lincoln High School in Manitowoc in 1948 and St. Norbert’s College with an accounting degree in 1959.

He was a veteran of the Korean War serving in the Navy in an anti-submarine squadron.

After graduation from college he was employed by Hamilton Manufacturing Company for 5 years before moving to Kimberly in 1964 to begin his employment at Badger Northland Inc. in Kaukauna. Ken retired from Badger Northland Inc. in 1993. The last 9 year of his employment he was President and served on its Board of Directors; during these years he also served on the Board of Directors of The Equipment’s Manufacturers Institute (EMI). He was also active in the Rotary Club and the Chamber of Commerce serving as its president in 1968. Ken was active in fund raising for the new St. Paul Home in Kaukauna where he chaired the corporate gift committee. He also participated since 2002 in the National Cancer Institute screening trials.

Ken is survived by his wife Jeriene; his daughter Deborah (Michael) Roberts of Appleton, and their children Corey and Kyle (Jenna) Roberts; son David (Christine) Myers of Appleton, and their children Rhianna (Tanner) Deering and Colton Myers (special friend Savanna); daughter Diane (Ted) Kempen of Kimberly, and their children Ryne, Kaylee (fiancé Dylan) and Jennifer (special friend Jake); and daughter Denise (Harry) Lefeber of Menasha, and her 5 step-children, her 7 step-grandchildren and 2 step-great-grandchildren.  He was cherished by his great-grandchildren; Kaden, Addison, and Layna Roberts. He is further survived by a sister LeAnn Toston of Manitowoc. He was preceded in death by his parents, sister Marion, and many special in-laws.

Ken was an avid deer hunter and spent considerable time at his hunting cabin in Pembine (which he shared and co-owned with other family members) as well as summer vacations at his family owned cottage at White Potato Lake. Ken and Jeriene spent their winters in Naples, Florida.

Due to current conditions a private service is being held for the family. There will be a celebration of life gathering after the “stay at home” restrictions have been lifted.

Ken will be cremated in keeping with his wishes.

A prayer for our Dad: Dear God, we gratefully thank you for giving us our dad. You must really love us, ‘cause you gave the best you had. Watch over him and bless him Lord and keep him in your care. And may he feel our love for him, in this humble, heartfelt prayer.

Due to current circumstances, a celebration of Ken’s life will be held at a later date.