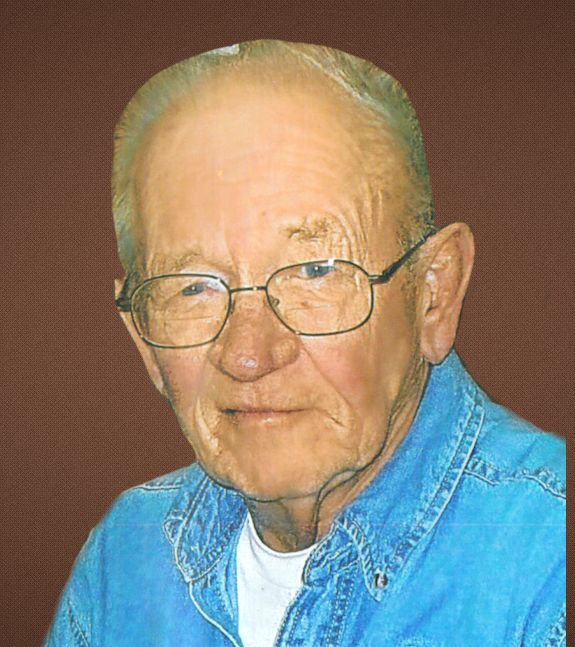 Ken “Gebo” Fassbender, age 80 of Hollandtown, passed away after a brief stay at the Wisconsin Veterans Home in King. Ken was born in Appleton on November 1, 1935, son of the late Norbert and Stella (Geyso) Fassbender. He was a graduate of Kaukauna High School, and as a young man began driving truck for White Clover Dairy. Later, he created and worked at Fassbender Brothers Refrigeration with his brother Dave. Eventually, he went back to work at White Clover until his retirement in 2002. On September 10, 1959, Ken married the former Mary Ver Bockel in Hollandtown. Together the family raised six children and spent fifty-six happy years together. Many will remember Ken as one of the founders of the Hollandtown Raiders sports teams, along with Harland Eiting and Butch Vande Yacht, they coached boys in both baseball and football. He was also instrumental in the origination of the Hollandtown Community Park, and was a member of the Hollandtown Volunteer Fire Department from 1957 until 1968. Important to note is that Ken also served his country as a member of the United States Army, and was honorably discharged in 1961.

The funeral liturgy for Ken will be held at 5:00 PM on Tuesday, December 1, 2015, at ST. KATHARINE DREXEL CHURCH – ST. FRANCIS SITE in Hollandtown with Fr. Willie Van De Loo and Fr. Jerry Pastors officiating. Interment will be in the parish cemetery at a later date. The family will receive relatives and friends directly at the church on Tuesday from 2:00 PM until the hour of services at 5:00 PM.