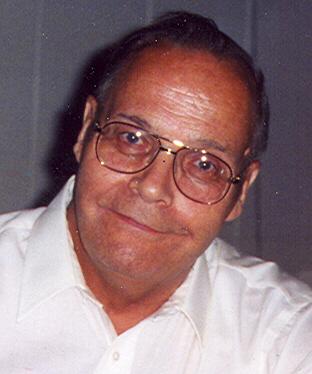 Kenneth A. Abendroth, age 73, of Appleton, passed away peacefully on Sunday, April 3, 2011 at his home with his family at his side. He was born on March 24, 1938 in Appleton, the son of the late Orville and Hilma (Potter) Abendroth. Ken was preceded in death by his wife of 32 years, Diana √Ø¬ø¬ΩFran√Ø¬ø¬Ω Abendroth on August 28, 1990. He married Dorothy (Weyers) McCabe on July 9, 1993 in Little Chute. Ken worked at SC Shannon Company for 35 years. He was a world traveler and enjoyed collecting antiques. His family was very important to him.

The funeral service for Kenneth will be held at 5:00 pm on Wednesday, April 6, 2011 at WICHMANN FUNERAL HOME, TRI-COUNTY CHAPEL with Chaplain Jordan Kuczwara officiating. Inurnment will take place at Highland Memorial Park. A time of visitation will take place from 3:00 pm until the time of service. In lieu of flowers, memorials are appreciated to ThedaCare at Home Hospice.

A special thank you to all the staff at ThedaCare at Home Hospice for your reassurance and comfort to our family.