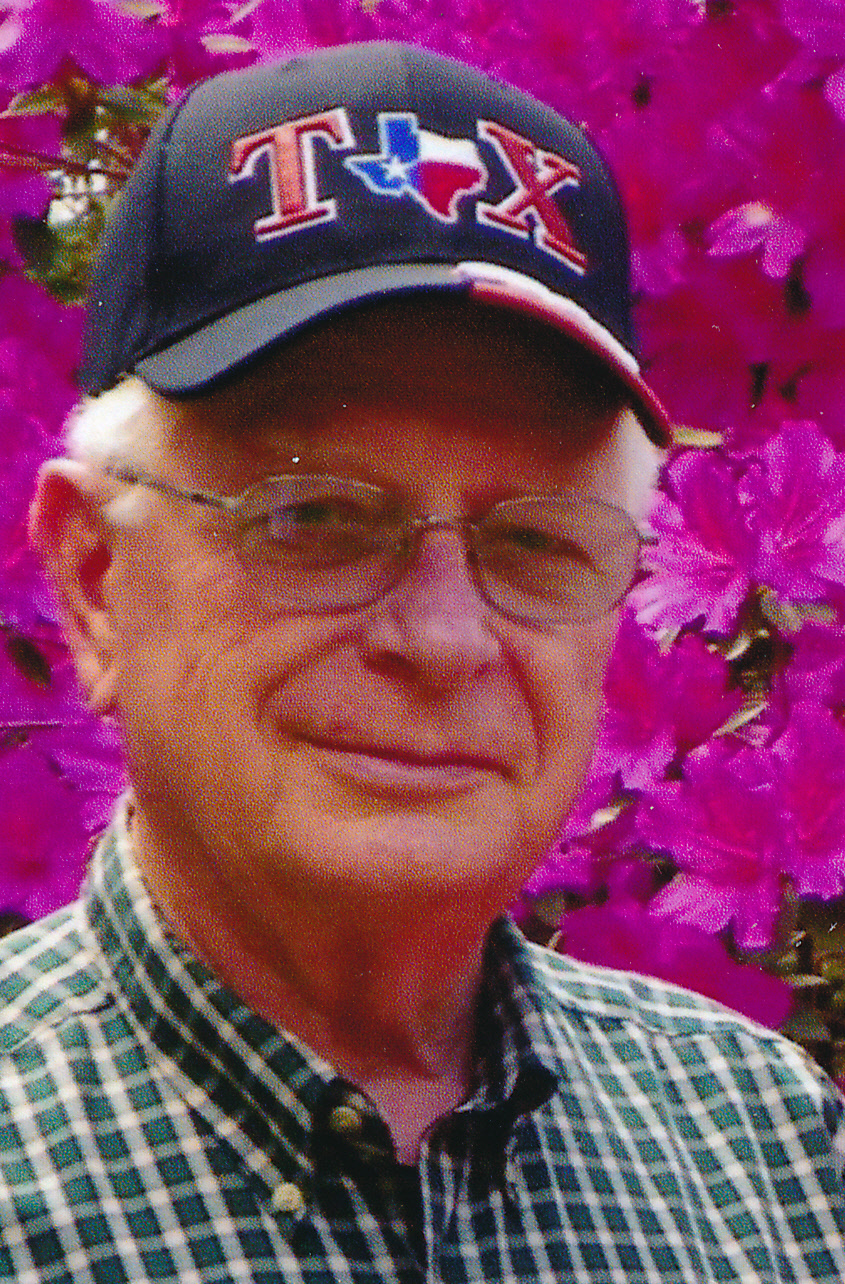 Keith Werth, age 77, of Appleton, passed away on August 27, 2014 at his home. Keith was born on December 13, 1936, in New London, to Clinton and Violet (Mansfield) McMullen. He married Joanne Beschta on September 25, 1971, in Appleton. Keith was a purchasing agent for Pierce Manufacturing for 25 years, retiring in 1996. He was an avid reader and enjoyed watching baseball and basketball, snowmobiling, traveling and wintering in Texas.

Keith was preceded in death by his parents, his sister, Donna Rae, and his Uncle Eddie and Aunt Lillian Pieper.

Funeral services will be at 11:00 a.m. on Saturday, August 30, 2014 at FAITH LUTHERAN CHURCH, 601 East Glendale Avenue, Appleton, with Rev. James Wiebel officiating. Friends may call directly at the church on Saturday from 10:00 a.m. until the time of services.

In lieu of flowers a memorial fund has been established. The family would like to extend a sincere thank you to Dr. William Guenther and the staff at Appleton Medical—Martha Siekman Cancer Center for their loving care. Also a special thank you to Shannon Foth from Hospice Advantage. Online condolences may be offered at www.wichmannfargo.com.