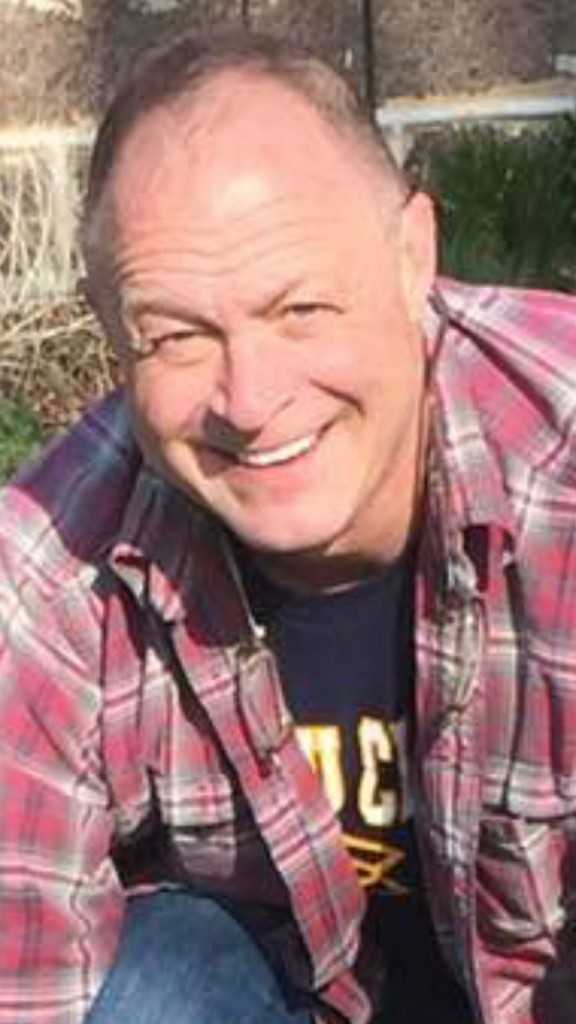 Keith was preceded in death by his aunt, Elayne Schreiber.

Keith attended UW Whitewater where he played college football, secured lifelong friendships, and studied business. Keith made his permanent home in the same Appleton neighborhood where he grew up with his three brothers running wild until Wayne blew the dinner whistle to come home.

Keith was an avid sportsman and cherished his time hunting everything from deer and turkey to wild pig. Some of his favorite days were spent at the PFlug PFarm playing farmer for the day.
Keith was a tireless handyman that fearlessly tackled enormous home improvement projects and was known by name at his favorite hangout-Menards.

Keith’s easy smile and friendship made him a successful salesperson for a number of companies over many years, however, Keith would say that his greatest accomplishment and honor is being the father to three treasured daughters.
Visitation will be held on Monday, July 15, 2019 at Wichmann Funeral Home, 537 N. Superior St., Appleton at 10:00 AM with service to follow at 11:00 AM with pastor Jeff Tengesdal officiating followed by a reception. Keith will be laid to rest at Highland Memorial Park in Appleton. In lieu of flowers, donations can be made to: The Center for Suicide Awareness.

Please keep your memories of Keith close in your mind and spirit.