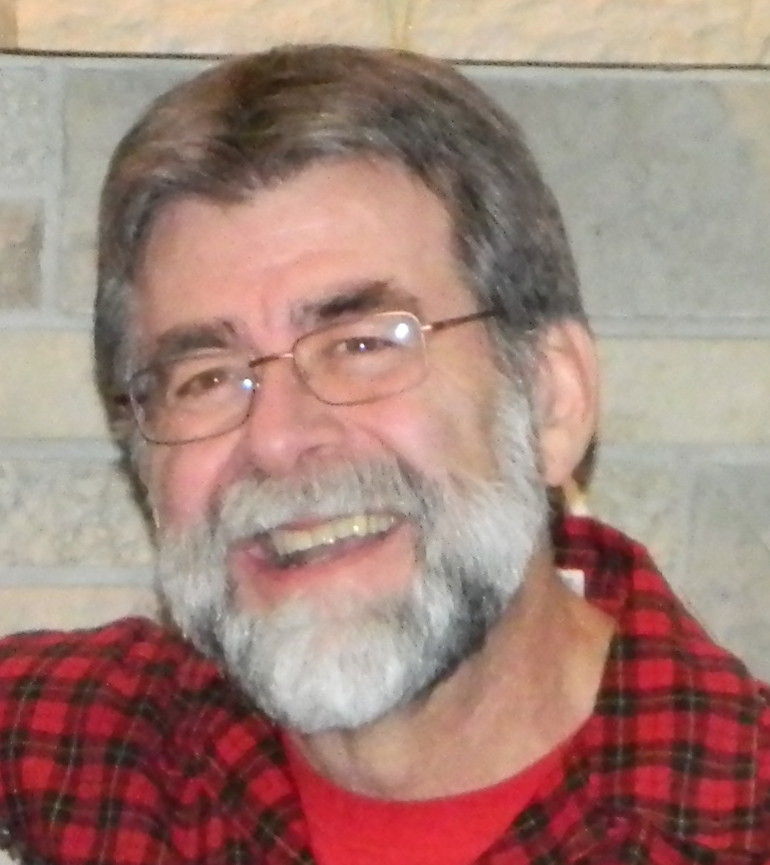 Keith John Fergot, age 65, of Appleton, passed away peacefully on Monday, December 3, 2012 at Cherry Meadows Hospice following a year-long battle with esophageal cancer. Keith was born on July 6, 1947 in Wausau, WI, to the late George and Dory Fergot. On December 2, 1978, Keith married the love of his life, Karen K. Biskner, they went on to share 34 years of marriage and raised three children.
Keith worked many jobs throughout the years with H.C. Prange Co., Zwicker Knitting Mills, Aris Isotoner, Domro Printed Productions and Goodwill Industries. The most rewarding job was his last endeavor, working as a care giver for Home Instead Senior Care. Keith's most treasured times were spent with his family, at the cottage on the Bay, tending to the “Healing Garden”, and fishing with his best friends; his brother Gary and Jim Garrity of Weston.
He is survived by his wife, Karen Fergot; his three children, Tara (Christopher Schoenecker) Fergot of Green Bay, Ryan (Kelley) Fergot of Appleton and Rachel (Derek Murphy) Fergot of Menasha. He is further survived by his grandson, Connor Fergot; sisters, Georgia Benson and Sue (Archie)Becker; brothers, Gary (Diane) Fergot and Michael (Wendy) Fergot; sisters and brother-in-law, Kathy (Rick) Beaumier, Kim (Don) Gordon and Chris (Christine) Biskner; as well as many nieces, nephews, other relatives and friends. Keith was preceded in death by his parents, brother-in-law Roger Benson and sister-in-law Debbie Fergot.
A memorial service for Keith will be held at 4:00 PM on Saturday, December 8, 2012, at the WICHMANN FUNERAL HOME (537 N Superior St.). Friends may call the funeral home directly from 1:00 PM until the time of service. In lieu of flowers, a memorial fund has been established in Keith's name. Online condolences may be expressed at www.wichmannfargo.com.
The Fergot family would like to thank the staff at Martha Seikman Cancer Center and the staff at Cherry Meadows Hospice for their compassionate care.
Keith fought his cancer valiantly, without anger or bitterness. His mission in life was to leave things, in his Sphere of Influence, better than he found them. Mission accomplished, Keith.