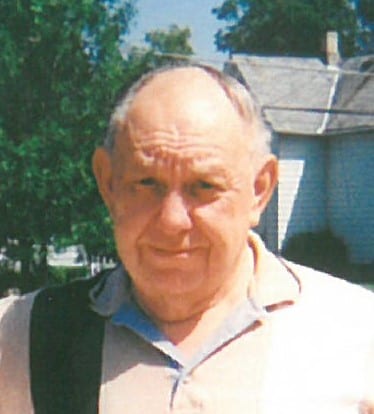 Keith James McNiesh, 88, Appleton, died on Sunday, October 18, 2020. He was born on May 21, 1932, to the late Orville and Viola (Mielke) McNiesh. Keith grew up on a dairy farm in Black Creek and helped his father with the milk delivery route. He graduated from Shiocton High School in 1951. Keith met his future wife, Peggy Neville, while carpooling from Black Creek to Appleton. Keith was united in marriage to Peggy Neville on May 30, 1964, at St. Joseph Catholic Church in Appleton. They were married for 51 years before her passing in 2015. Keith worked as a Research Assistant for the Institute of Paper Chemistry and Prime Fiber, Courier at Banta Corp. and was a Clerk at Moto-Mart. Keith had a strong work ethic and was a social person with a witty personality and a sharp sense of humor. He spent his life taking care of the people around him, he was a generous and giving person. Keith took joy in building furniture, baking, cooking and spending time playing cards with his family.

Keith was preceded in death by his wife Peggy, brothers Vaughn (Gladys) McNiesh and Elroy McNiesh.