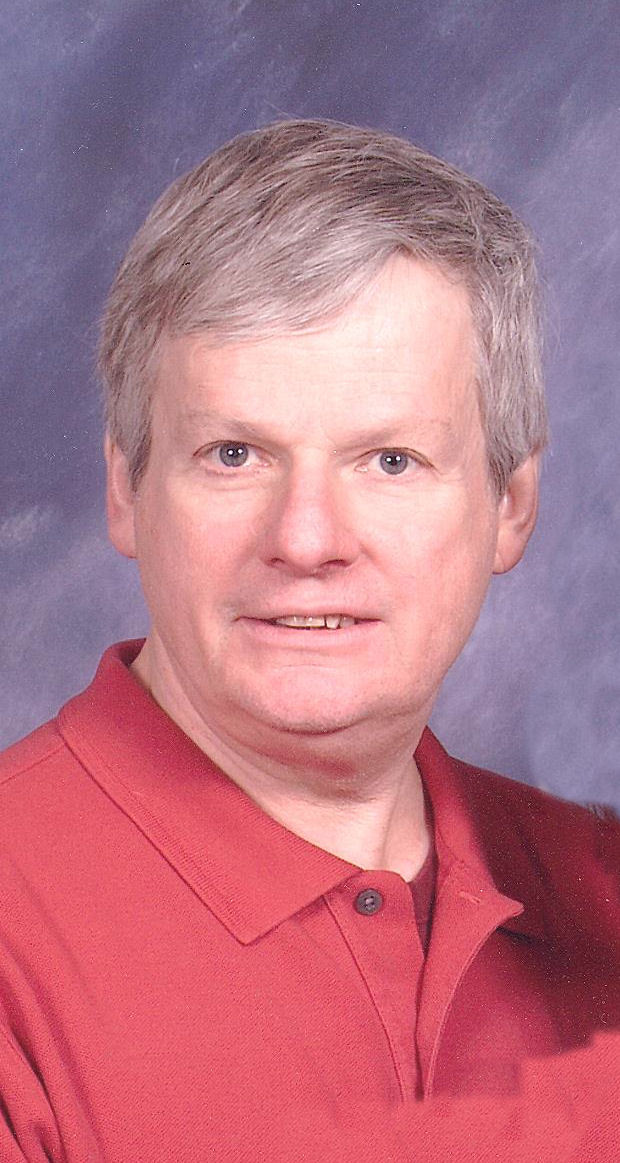 Keith Edward Gregg, age 65, passed away unexpectedly on Sunday, September 27, 2015. He was born on December 20, 1949 in Milwaukee and currently resided in Menasha. Keith served his country in the U.S. Army during the Vietnam War and was awarded the Bronze Star and the Purple Heart. After leaving the Army, he went on to graduate from the Milwaukee School of Engineering in 1977. He was one of the original owners of Appleton Marine, Inc. and retired last year as the Director of Engineering after 37 years. Keith was a brilliant engineer and was respected and admired by all who worked with him. His patient guidance made him a great mentor and his refreshing honesty was appreciated by all. Keith's endearing ability to put and keep all things in perspective has and will be the memory we will cherish – what he began professionally culminated as a true friend.

Keith married his best friend, Kathryn Hall, on October 12, 1974 and they spent over 40 years together. He loved to golf, hike, play cards, and do puzzles with his free time. He was an avid Brewer and Packer fan who had season tickets to the Brewers for many years. Keith also enjoyed the time he was able to spend at his home in Door County relaxing. He and his family loved to travel, especially out west and to Las Vegas and Hawaii. Keith was a loving husband, father, grandfather, brother, and friend who will be greatly missed by all that knew him.

The Funeral Service for Keith will be held at 6:00 p.m. on Thursday, October 1, 2015 at the WICHMANN TRI COUNTY CHAPEL, 1592 Oneida Street, Menasha. Visitation will be held at the funeral home on Thursday from 4:00 p.m. until the time of the service. Online condolences may be offered at www.wichmannfargo.com.