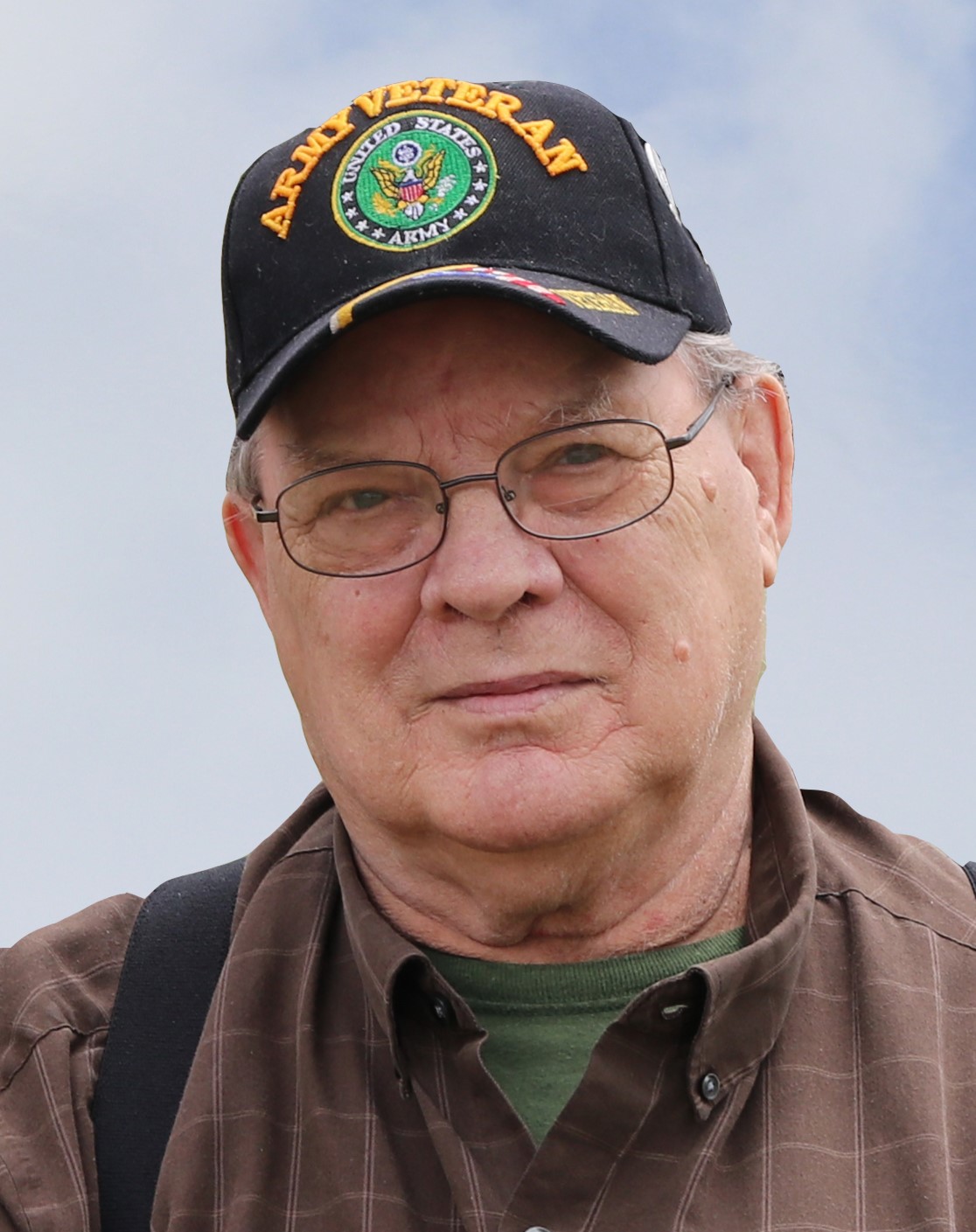 Keith Darlyn Botker was born on July 21, 1943 in Appleton, son of the late Frederick and Emma (Koehler) Botker. Keith would be the only son of Fred and Emma to carry on the Botker family name.

At the age of 13, Keith gave a heart locket to the girl next door with a promise to spend the rest of his life with her. He kept that promise and on January 26, 1963, Keith was united in marriage to Joan Krause at Zion Lutheran Church in Appleton. They enjoyed 57 years of marriage before his passing.

From a young age, Keith was drawn to serve his country and enlisted in the United States Army at the age of 17. Keith served in the 137th ordnance company and was stationed in Okinawa, Japan. While in the Army he earned an English Degree from Maryland University.

When Keith returned home from his service, he went on to work for Carl W. Krause Excavating for the next 40 plus years until he retired.

Keith had a love for everything Christmas. He enjoyed attending the Appleton Christmas Parade in his earlier years, starting the family debate on where the Christmas tree would be placed that year, and asking his children if they watered the artificial tree. He also enjoyed steam trains and building everything from furniture to playhouses.

Most of all, he enjoyed spending time with his family and passing on his wisdom.

Those who knew Keith will remember him for his witty comebacks, joking personality, and for being a proud veteran.

The funeral service for Keith will be held at 11:00 AM on Wednesday, September 16, 2020, at the Wichmann Funeral Home, located at 537 N. Superior Street in Appleton, with Pastor Dick Kendall officiating. Family and friends are invited to gather at the funeral home on Wednesday from 9:00 AM until the time of the service. Burial will follow at Highland Memorial Park.