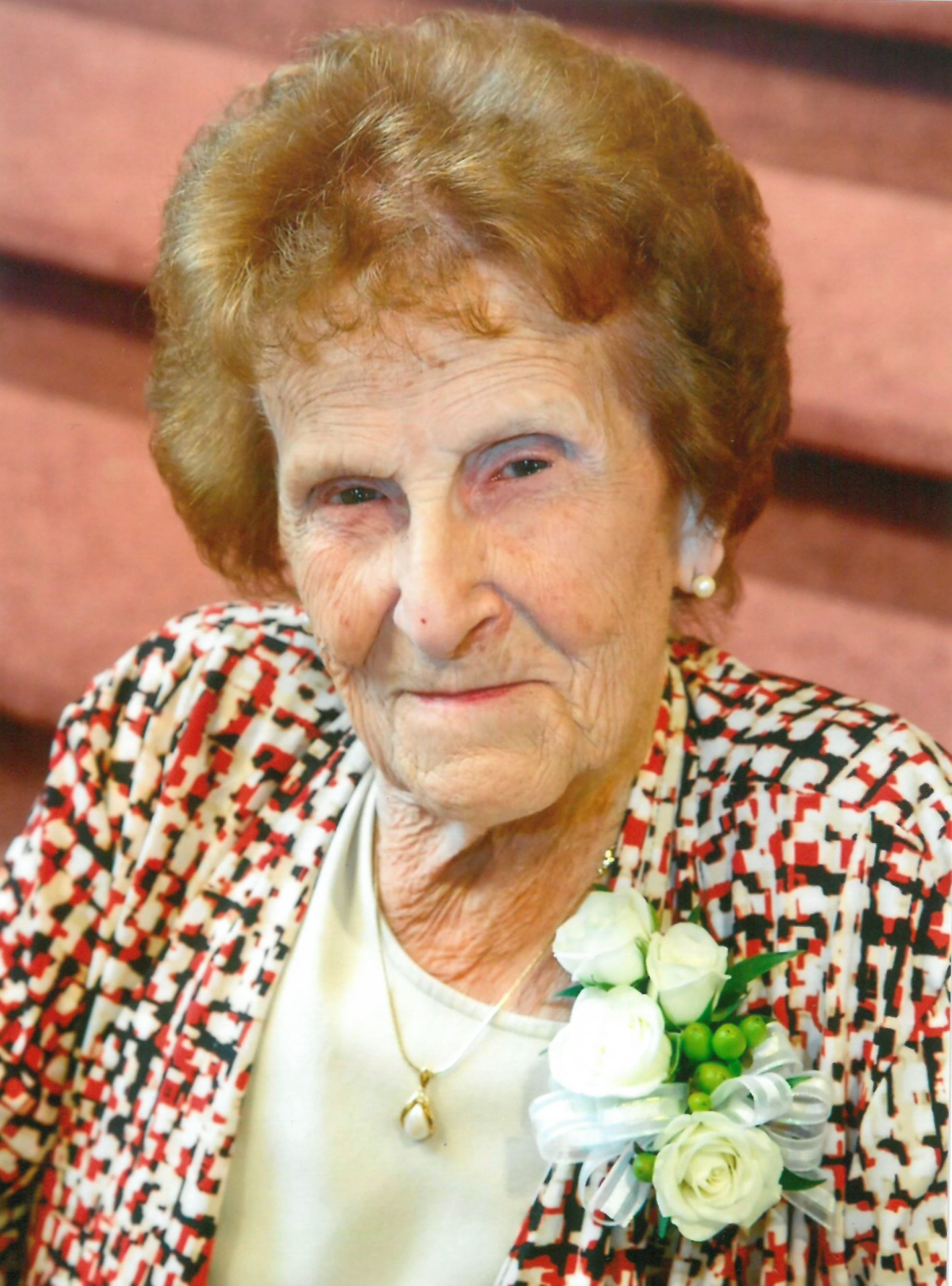 Katherine (Katie) Fischer, age 92, passed away peacefully with her family at her side at Brookdale Assisted Living in Neenah on April 8, 2017. Katie was born on January 9, 1925 in Linton, North Dakota to the late Frank and Agnes (Nagel) Jahner. Katie married Leo Fischer on February 17, 1953 in Aberdeen, South Dakota and they spent 42 wonderful years together.

Katie took pride in caring for her family first but she was employed at Thrivent (formally AAL) where she would eventually retire from. In addition, she was a long-time member of Saint Bernadette Church in Appleton. She treasured her time with her family and she always had a home cooked meal and baked goods waiting for visitors. She was the center stone of the family when they would celebrate holidays, casual dinners or watching the Green Bay Packers.

The Funeral Liturgy for Katie will be held at 11:30 a.m. on Wednesday, April 12, 2017, at ST. BERNADETTE CATHOLIC CHURCH, 2331 East Lourdes Drive, Appleton, with Father Donald Zuleger officiating. A time on visitation will be held, Tuesday, April 11, 2017 from 4:00 p.m. until the time of the prayer service at 6:00 p.m. at WICHMANN FUNERAL HOME, 537 N Superior St. Appleton. An additional visitation will be held on Wednesday at CHURCH from 10:00 a.m. until the time of Mass. Online condolences maybe expressed at www.wichmannfargo.com.

The family wishes to thank Aseracare Hospice, especially Tammy and all the staff at Brookdale, Neenah, especially Tiffany, Jasmine and Penny for their caring time and attention they provide to Katie.