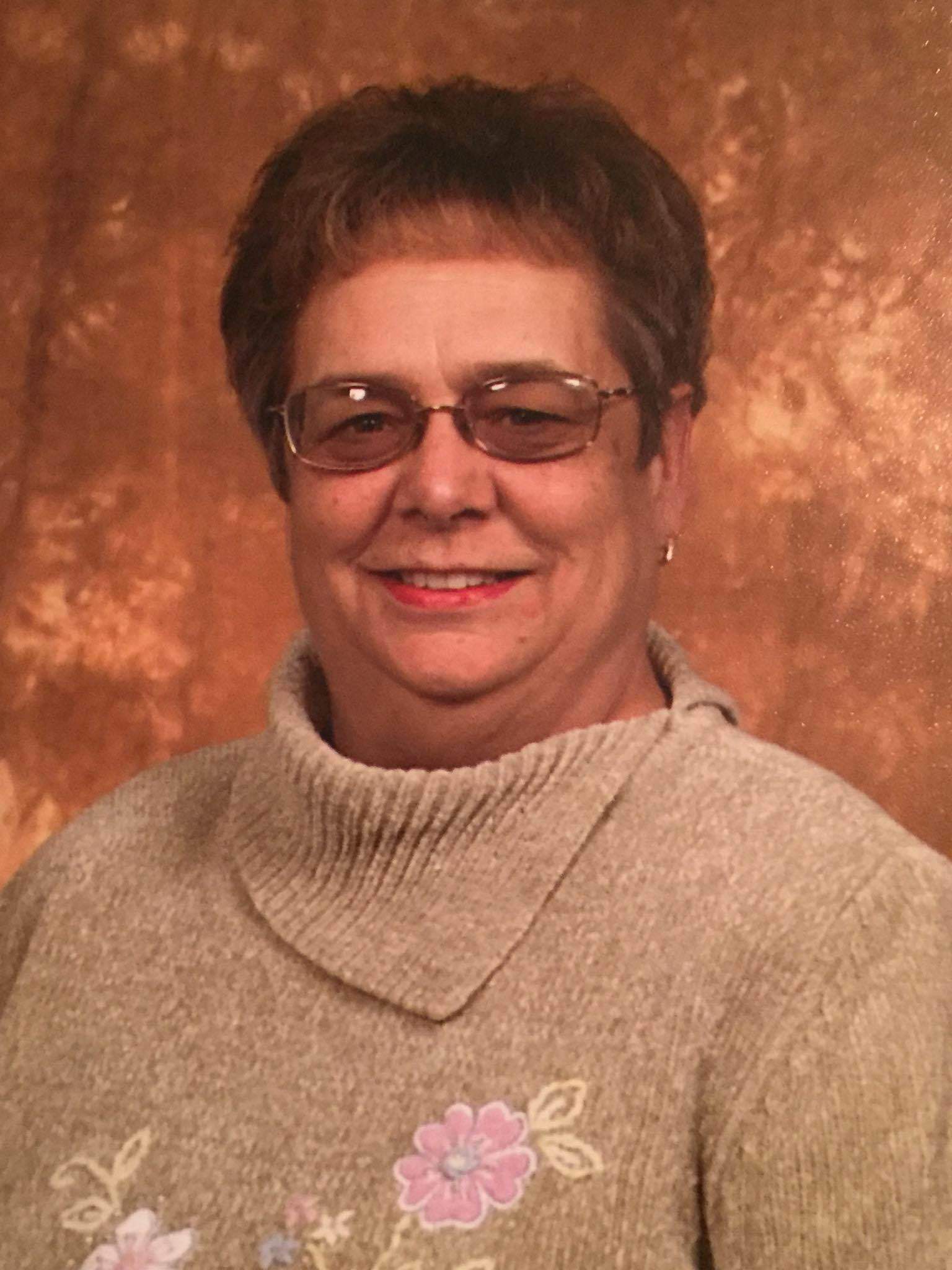 Kathleen Marie Welhouse, nee Rossi, age 74 of Kaukauna, passed away on Sunday, July 24, 2016 at American Grand Assisted Living Suite. God saw that Kathy was struggling, so He took her in His arms and carried her to her heavenly home. She was born on January 26, 1942, in Logansport, Indiana, daughter of the late Colonel and Ethel (Nohleckek) Rossi. Kathy was united in marriage to David J. Welhouse, the love of her life, on May 18, 1963, at St. Mary's Catholic Church in Kaukauna and were happily married for 53 years. Kathy was such a loving, giving, caring and devoted wife, mother, grandmother, sister and sister-in-law. She enjoyed doing for her family and friends, especially going to her grandchildren's activities, she would not miss them. They both enjoyed spending time at their timeshare in Minocqua and traveling. Kathy was a member of Holy Cross Parish, Kaukauna.

Kathy was preceded in death by her loving parents: Colonel and Ethel Rossi and her in-laws: Jerome & Margaret Welhouse; her brother-in-law: Hub Sumnicht; and a Godchild and niece: Kathleen (Katie) Welhouse.

The funeral liturgy for Kathy will be held at 11:00 AM on Thursday, July 28, 2016, at HOLY CROSS CATHOLIC CHURCH, 309 Desnoyer Street in Kaukauna with Father Jack Mullarkey officiating. Interment will take place at Holy Cross Catholic Cemetery. Friends will be received at the church on Thursday from 9:00AM until time of the Mass.

In lieu of flowers, memorials are being established in Kathleen's name. For more information or to share a memory of Kathy, please visit www.wichmannfargo.com.

Kathleen's family would like to give a very special “Thank You” to all of the wonderful people at American Grand Assisted Living in Kaukauna for the loving care they gave her along with the many laughs they had together. Her family would also like to thank all of her doctors, especially, Dr. Kokontis of Neuroscience, Dr. Jennifer Schoening (Primary Doctor) and Heartland Hospice for the loving care they all provided Kathy.