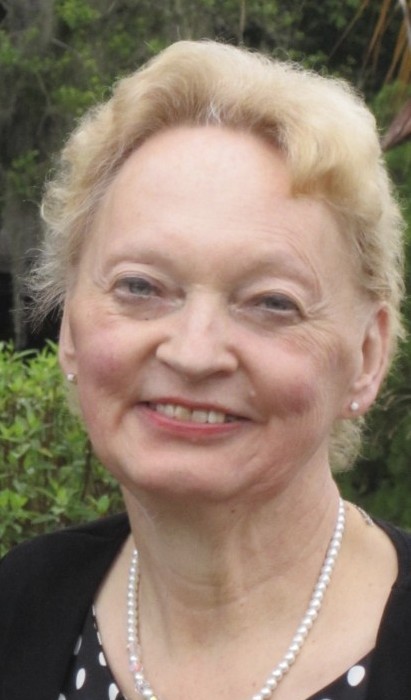 She was born on August 1, 1949 in Stanley, WI to the late Melvin and Ruth (Wirtala) Anderson. Kathy went to school in Owen-Withee, graduating from high school in 1967.‚ÄØShe completed beauty school Shirlee’s School of Cosmetology in 1971 and worked at Bee’s house of Beauty in Chippewa Falls, WI. Then she worked at the Village Plaza in Spencer, WI until 1977.

In 1977, Kathy married Michael Wieseler and moved to Appleton. In 1981, they were blessed with a beautiful daughter, Christine.‚ÄØMichael and Kathy were happily married until he passed away in 1989. Kathy was a loving wife and mother.

Kathy started work at Gimbel’s in downtown Appleton in 1978, where she was employed for many years.‚ÄØShe then started working at Herberger’s in 1993 and was employed at Younker’s in the Fox River Mall until she retired in 2015. Many co-workers and customers considered her a friend.

Kathy was a member of Bethany Lutheran Church; over the years she was involved with the church as a member of the choir, greeter, photographer, and secretary of their Aid Association for Lutherans branch. She loved animals (especially cats), and her hobby was flower gardening. Kathy taught children in her neighborhood how to garden. She was incredibly generous and kind. Throughout her life, Kathy embodied what the Finnish call “sisu,” which is roughly translated as “persistence and determination.”

Kathy is survived by her daughter Christine Wieseler; close friends Ray Vanden Boogart of Appleton, Marlene Booher of Marshfield, WI, and Betty Herman of Orlando, FL; and her sister Ruth Smith of Austin, MN and brother Delmar (Judy) Anderson of Withee, WI.‚ÄØKathleen is survived by many other relatives and friends.‚ÄØShe was preceded in death by her brothers Norman Anderson and Melvin (Sylvia) Anderson.‚ÄØ

The funeral service for Kathy will be held at 11:00 am on Wednesday, July 18, 2018 at Bethany Lutheran Church. A visitation will be held from 9:30 a.m. until the time of service.‚ÄØ

Online condolences may be expressed at‚ÄØwww.wichmannfuneralhomes.com