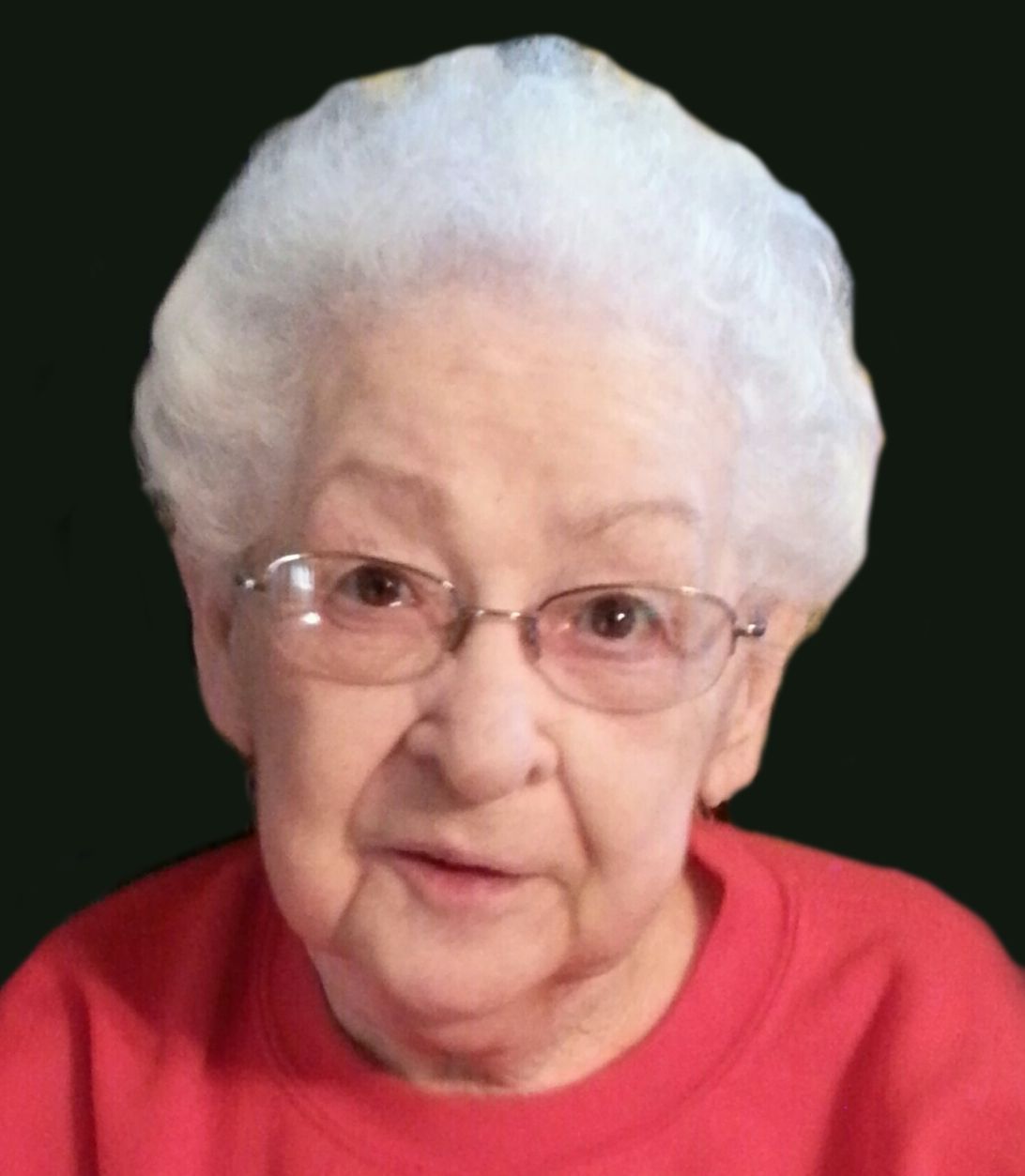 Kass Prasser, age 79 of Kimberly, passed away at Kindred Hearts in Kaukauna on Saturday evening, June 6, 2015. Kass was born in Milwaukee on July 2, 1935, daughter of the late Joseph and Kathryn (Coyle) Mulholland. She was a 1953 graduate of Milwaukee Messmer High School, and in January of 1956 married Richard Prasser in Milwaukee. During their marriage, Richard's jobs took them to Philadelphia, Nevada, California, and finally back to Wisconsin. Their four loving children were all born during those years, and in 1968, Richard died suddenly while at work in Appleton. Being a young widow with four children, Kass entered the workforce. She worked as a waitress for a time, then in the Admissions Office in the Kimberly School District. Many more years were spent employed in the Admissions Office at Lawrence University. She loved needlecrafts of all kinds, travel, genealogy, and time spent with her family.

The family would like to extend their sincere thanks to the many caregivers who gave so much during Kass's final times. They include everyone at Kindred Hearts in Kaukauna as well as the staff of Theda Care At Home. We will never forget your kindness.