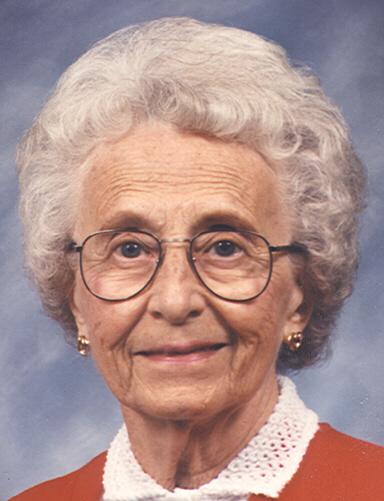 Katherine S. Rex, age 92, passed away on Tuesday, December 14, 2010. She was born March 20, 1918 to Ernest and Katherine (Gasell) Severance in Aberdeen, South Dakota. After graduating high school in Clark, South Dakota, she attended business college in Watertown, South Dakota. She worked for the county judge in Clark until getting a position in Washington D.C. in 1941 with the War Department. In Washington, on October 15, 1949, she married her loving husband, Ray Rex and enjoyed more than 61 years of marriage. Katherine worked in the Pentagon throughout World War II and then transferred to the Central Intelligence Agency where she ended her government service and resigned to raise her family. Kay didn‚Äôt work again until her children were grown and then was a legal secretary. Eventually, she typed transcripts for her husband, a court reporter, for five years. Kay was an avid crossword puzzle solver and reader and with her husband enjoyed many bus trips throughout the United States and Canada.

Kay is lovingly survived by her husband, Ray Rex of Appleton; daughter, Judy (Bob) Brooks; grandchildren: Kevin Brooks of Phoenix, Arizona and Katherine Brooks of Milwaukee and brother, Leon Severance of Gillette, Wyoming. She was preceded in death by her son, Robert Rex and a brother, Robert Severance.

Funeral Services for Kay will be held at 2:00 p.m. on Friday, December 17, 2010 at Trinity Lutheran Church, 209 S. Allen Street, Appleton, with the Rev. Kurt Kovanen officiating. Friends will be received at the church from 1:30 p.m. until the time of service.