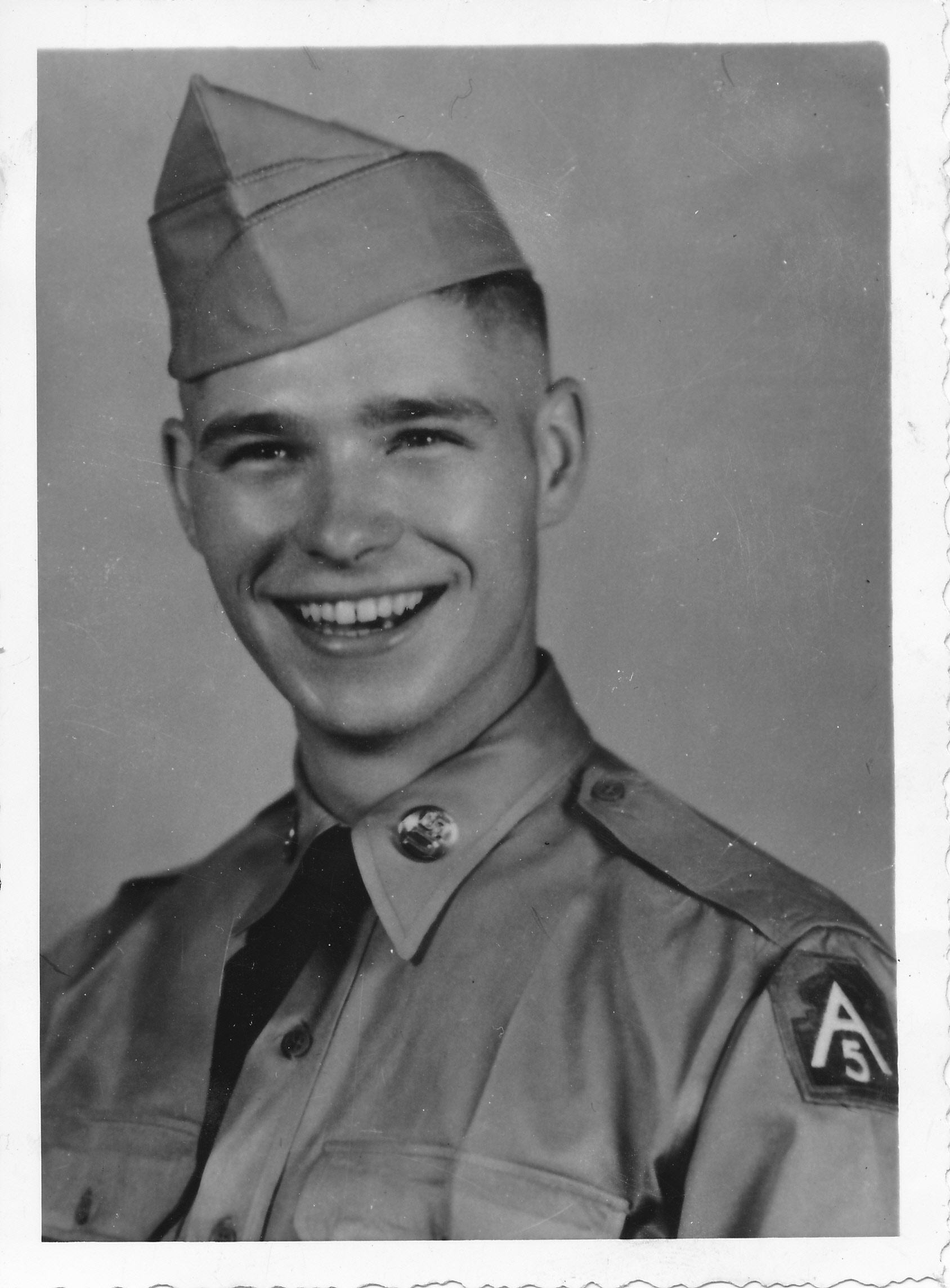 Karl Sachs, age 80, of Black Creek, passed away on Monday, August 10, 2015. He was born on February 18, 1935, to the late Albert and Elizabeth (Hegel) Sachs. On December 27, 1958, Karl married Marlene VandenHeuvel at St. John Catholic Church in Little Chute. He served his country in the U.S. Army. Karl was employed at WE Energies as a lineman and substation department foreman. He was a member of St. Patrick Catholic Church in Stephensville, and the National Rifle Association. Karl enjoyed gardening, hunting, and NASCAR. His family meant the world to him, and Marlene and Karl enjoyed many years of traveling on their motorcycle together.

The funeral liturgy for Karl will be held at 11:00 am on Friday, August 14, 2015 at ST. PATRICK CATHOLIC CHURCH, N3686 State Hwy 76 in Stephensville. Fr. Richard Allen will be officiating. Interment will take place in the parish cemetery. The family will receive relatives and friends from 9:30 am until the time of mass. In lieu of flowers, memorials to the church are appreciated. Online condolences can be offered at www.wichmannfargo.com.