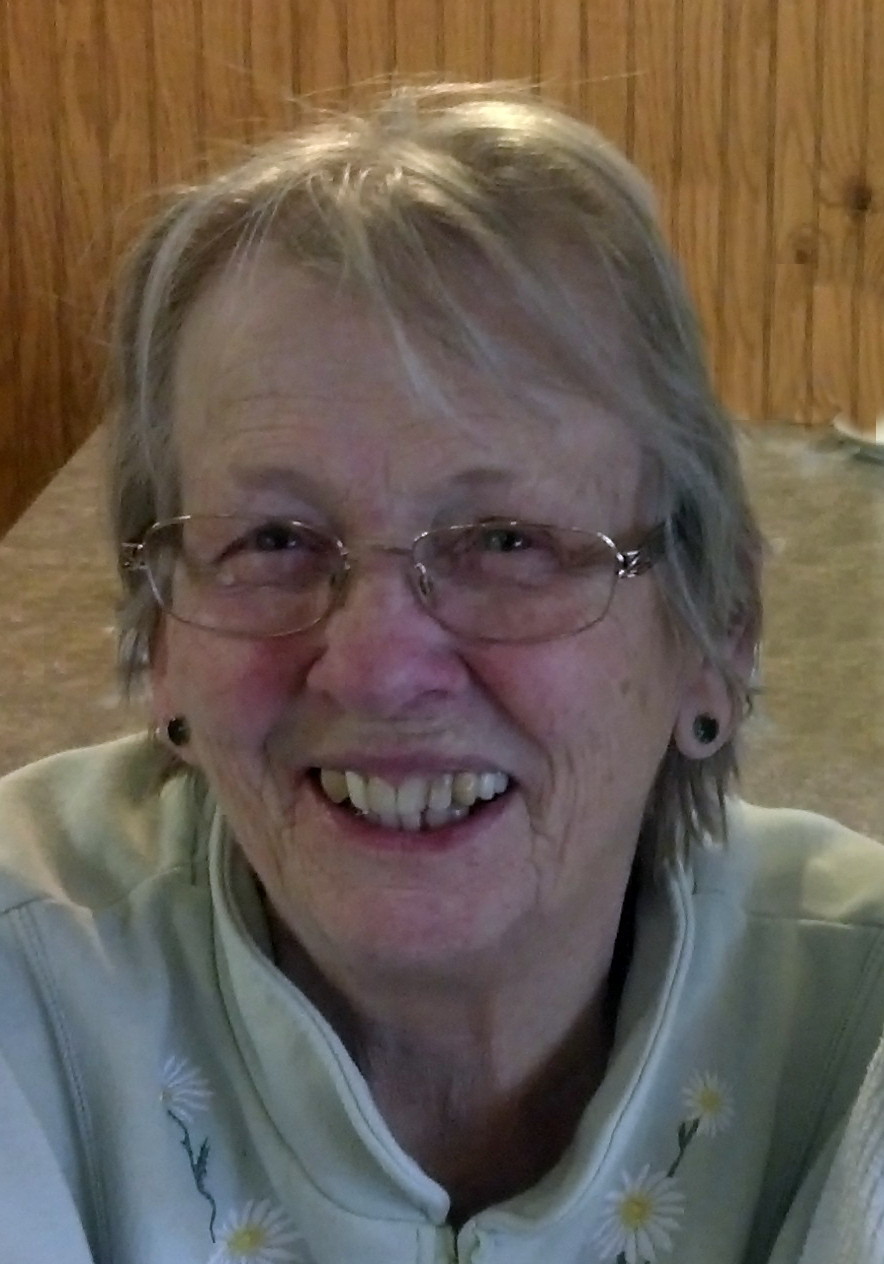 Karen Rosecky, age 84, passed away at Rennes Health and Rehab Center surrounded by family on October 31, 2014. She was born in New Berlin on June 15, 1930, the daughter of the late Nils and Vera (Evert) Persson.

On June 2, 1951, she married Anthony (Tony) Rosecky at St. Anthony's Catholic Church in Pewaukee.
Karen graduated from Waukesha High School in 1948.
Karen worked at Westinghouse and Blue Cross Blue Shield in Milwaukee; as Dispatcher, Secretary and Court Clerk for City of Muskego Police Department; for Bytof Reality as Sales Representative in Appleton as well as Miles Kimball in Oshkosh personalizing Christmas cards.

Karen was a member of St. Mary's Catholic Church in Appleton and sang in their choir for over 30 years.
She played softball for Dale Chevrolet in Waukesha and learned how to fly before she could drive a car. Karen had 3 goals in life: become a pilot, get married and have children. She did all of this by age 22.

She was preceded in death by her parents, a son, Mark Rosecky, brother, Sidney Persson, sisters-in-law; June Persson, Josephine Persson.

The funeral liturgy will be held on Friday, November 7, 2014 at 10:30 AM at ST. MARY CATHOLIC CHURCH, 312 S. State St. with Father Bob Lexa , officiating. Interment will be in the Mount Olivet Cemetery in Milwaukee. A time of visitation will be held on Friday from 9:30 AM until the time of the mass at church. Online condolences may be expressed at www.wichmannfargo.com. In lieu of flowers a memorial fund is being established.