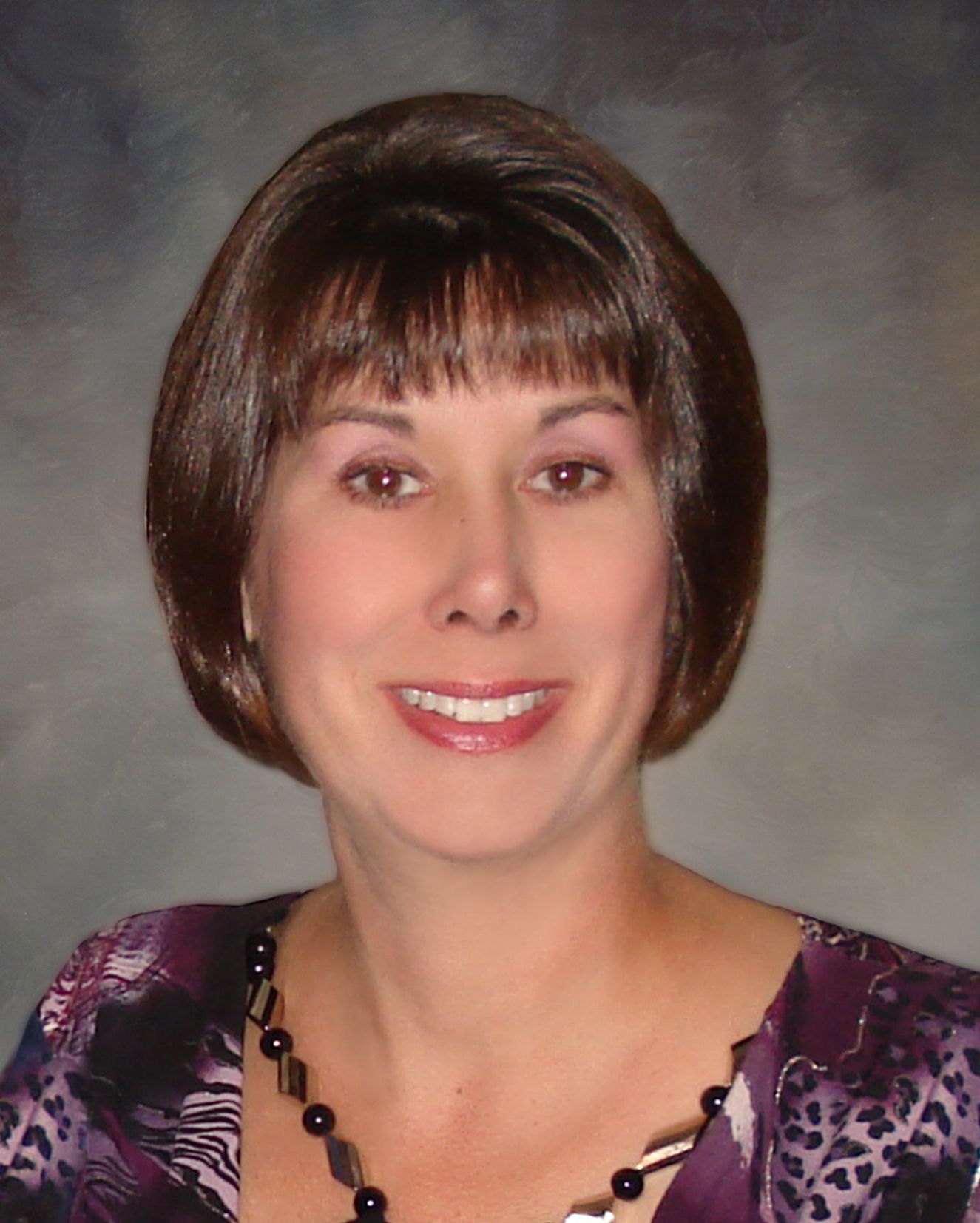 Karen M. Derks, age 51, of Kimberly, fearlessly passed away on Saturday, December 26, 2015, with her family at her side. Karen battled adrenal cancer for twelve and a half years. She was born on June 14, 1964 in Kaukauna to Leo and Joan (Bambery) Killian. Karen married the love of her life, Steve Derks on September 6, 1986 at Holy Spirit Catholic Church in Kimberly. Together they were blessed with three sons.

Karen graduated from Kaukauna high school in 1982, and shortly after attended Fox Valley Technical College. She worked as a pediatric clinic nurse (LPN) for Affinity Health Systems. Prior to that, she worked at Kaukauna Hospital in the birth center caring for newborns. Even though Karen found her career rewarding, it never compared with her first career; being a mom. Karen made the life changing decision to stay home for eleven years to raise her sons.

Steve was Karen's care giver and greatest supporter through the years. Without him, she could not have continued the fight as long as she did. Some of Karen's favorite things where shopping and lunch dates, soaking up the sun on the beach, swimming, and bike rides. Above all her fondest memories where those spent with her family and friends.

The funeral liturgy for Karen will be held at 11:00 AM on Saturday, Janury 2, 2016, at HOLY SPIRIT CATHOLIC CHURCH, 620 E. Kimberly Avenue with the Rev. Robert Kollath officiating. A time of visitation will be held on Saturday starting at 9:00 AM and continuing until the time of the service. Interment will be held at Holy Name of Jesus Catholic Church Cemetery in Kimberly.

In lieu of flowers, a memorial fund has been established in Karen's name. Online condolences may be offered at www.wichmannfargo.com.

The family would like to thank Dr. Goggins and his nursing staff as well as Dr. Bible at Mayo Clinic and his staff for all the many years of wonderful, attentive care given to Karen. We would also like to thank Heartland Hospice Care staff for the great supportive home care they gave Karen. And last but not least, we would like to thank all the family and friends who took the time to be by Karen's side throughout her entire battle.