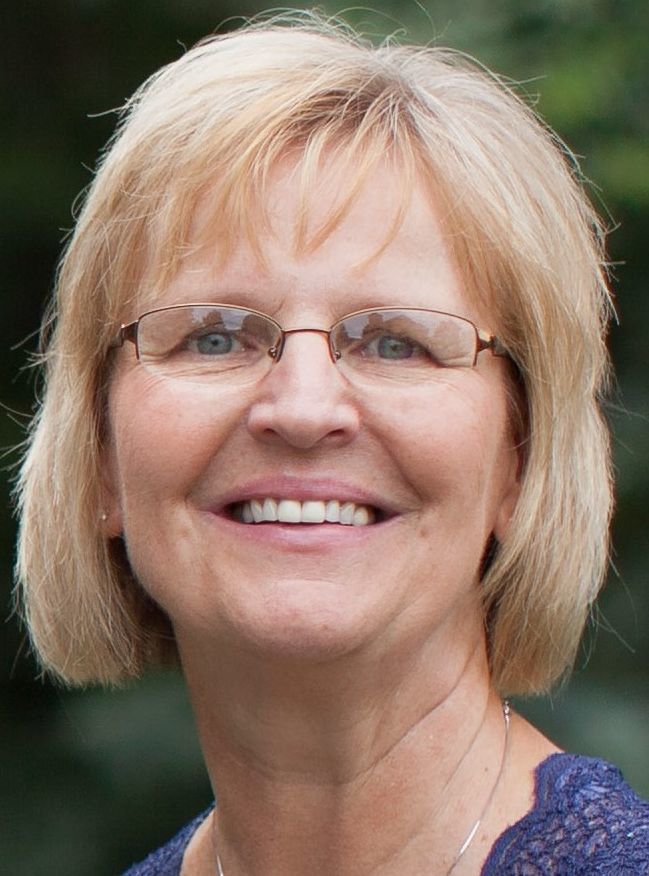 Karen M. Killian (Ver Bust), age 58, of Darboy, passed away Monday evening November 14th, surrounded with love by her family. Karen battled cancer courageously for five and a half years. She was born on November 19, 1957 in Appleton to Bernie and Janet (Newhouse) Ver Bust. Karen married the love of her life, David Killian on October 9th, 1982 at Holy Name Catholic Church in Kimberly. They were able to celebrate their 34th anniversary in October.

Karen graduated from Kimberly High School in 1976, and shortly after attended Gateway Technical School in Kenosha, WI. She worked at Appleton Papers prior to her two most recent positions with Goodwill Industries and the Kimberly Area School District as an aide (JR Gerritts Middle School, Westside Elementary). She was a hardworking and dedicated co-worker creating so many lasting friendships along the way.

Karen will be remembered as an amazing wife, mother, and grandmother. The love she had for her family shined brightly through everything she did. She cherished every moment spent with them, especially her two grandchildren. Spending time at the lake was always the highlight of her summer. She also enjoyed going for walks and reading.

The funeral liturgy for Karen will be held at 11:00 AM on Saturday, November 19, 2016, at HOLY SPIRIT CATHOLIC CHURCH, 620 E. Kimberly Avenue with Father Robert Kollath officiating. A time of visitation will be held on Saturday starting at 8:30 AM and continuing until the time of the service.

In lieu of flowers, a memorial fund has been established in Karen's name. Online condolences may be offered at www.wichmannfargo.com.

The family would like to thank Dr. Tammela of St. Vincent's Hospital and his amazing nursing staff as well as Dr. Rice at the UW Hospital system for the attentive care and compassion throughout the journey. We would also like to thank the Kimberly Area School District and Goodwill Industries for the thoughts, prayers, and continued support. And last but not least, we would like to thank all the family and friends who took the time to be by Karen's side throughout her entire battle.

We love you and are going to miss you so much. Your beautiful smile will be forever in our hearts. Love, Your Family