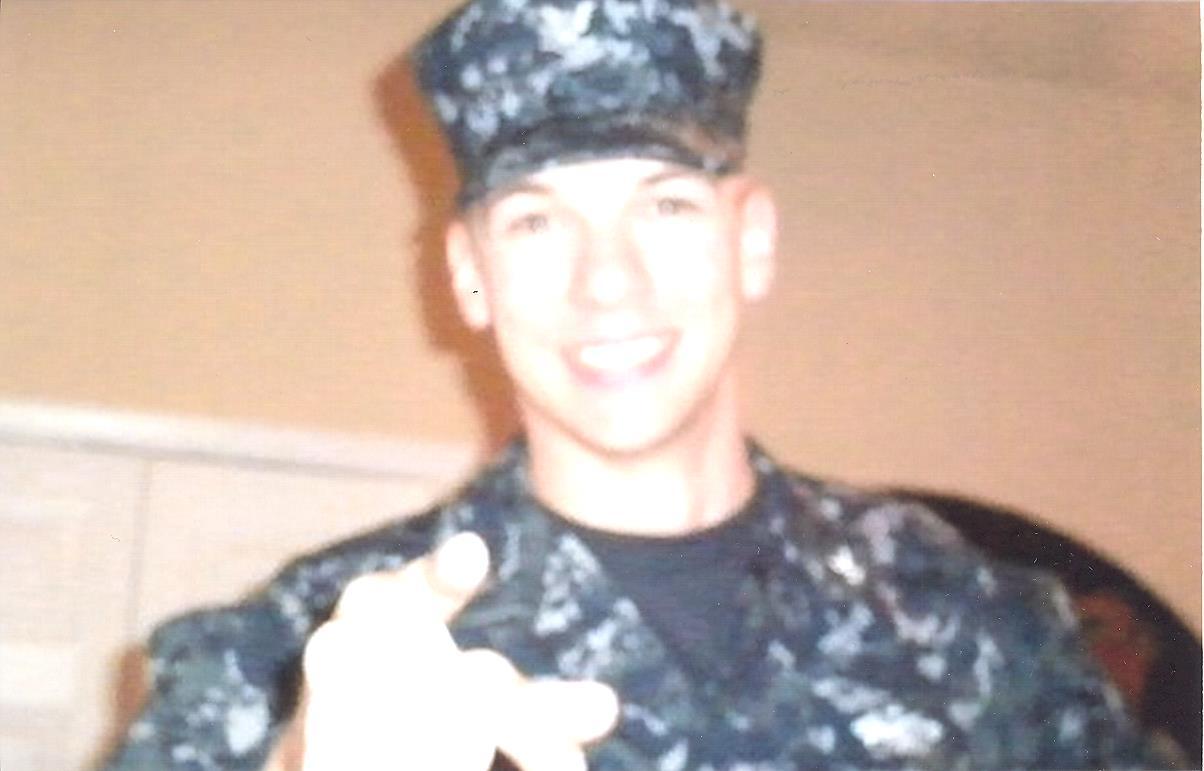 He served in the U.S. Navy from 2007- 2012 and was deployed for two tours in Afghanistan with the NMCB 74. He then was employed by Schlumberger in Laredo, Texas as an equipment operator.

Justin was an awesome Seabee, devoted sailor to the core. He was always curious and wanted to do his best. He was a solid guy, funny, loved and respected by all. He loved fishing and his Green Bay Packers!
Besides his parents, Justin is survived by his brother John J Hunt (Traci Krutz), nieces Kahlan and Cara Hunt, his Grandmother Rosaleen Hutter and Grandfather Gerald Rhymer. He is further survived by his Aunts Anastasia Hunt, Beverly Fitch, Barbara McKinnon, Felicia Schmidt, Uncles Wayne, Darwin (Pam) Schmidt and numerous cousins.

He was preceded in death by his grandparents Magnus and Betty Schmidt, Uncles Dennis and Scott Schmidt, Jack Fitch, Aunt Brenda Schmidt