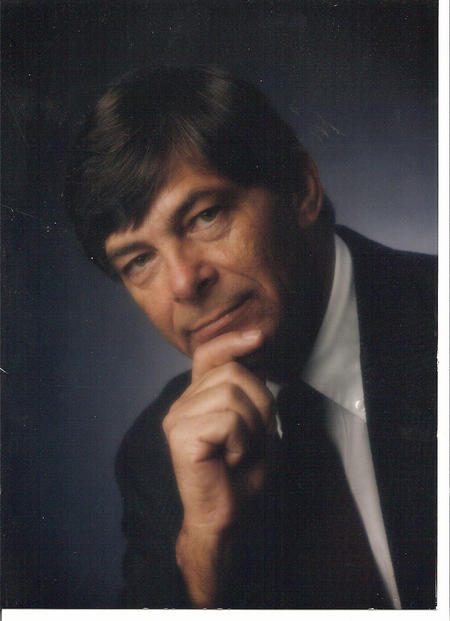 Jurgen “Gene” Langereis, age 61, of Appleton, Wisconsin died on Monday, April 20, 2009 after along battle with cancer surrounded by his loving family. He was born on September 15, 1947 in Bremen, Germany and came to the United States in April of 1954 to join his father in Butler, New Jersey. Gene spoke no English when arriving here, and was thankful to his first grade teacher who was fluent in both German and English and helped him acclimate to his new surroundings. He married Virginia Lloyd of Guntersville, Alabama on June 4, 2001 and they lived in Appleton since that time.

Gene graduated from Butler High School in Butler, NJ and proudly served in the U.S. Air Force from 1967 to 1971. He was in the Explosives Ordinance Division as a munitions mechanic in Viet Nam for two terms of duty. When Gene returned to the States and after a lifelong interest in aircrafts, he went to Teterboro School of Aeronautics as an Aircraft Mechanic.

Through the joy of his jobs in the airline industry, AT&T and Flacon Jet, he traveled around the world multiple times, and has seen and lived in some of his favorite locations, UAE, South America and Alaska. During Desert Storm he was involved in maintaining and flying the aircraft used to ship troops overseas. Gene was most recently employed by Air Wisconsin Airlines. His hobbies included building scale models and remodeling the homes he lived in.

The celebration of Gene's life will be held at 3:00 pm on Saturday, April 25, 2009 at WICHMANN FUNERAL HOME DOWNTOWN CHAPEL with John Hein officiating. The family will receive friends on Saturday from 1:00 pm until the time of service. In lieu of flowers, memorials are appreciated to the American Cancer Society.