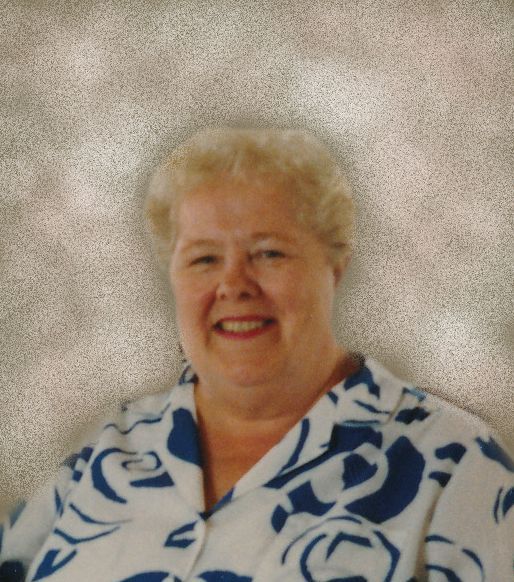 June Bergman, age 84, of Appleton, passed away on Friday, March 21, 2014 at Grand Horizons. She was born on April 11, 1929 in Appleton, the daughter of the late Michael and Frances (Kugler) Goehler. June attended St. Joseph Grade School and graduated from Appleton High School. On February 19, 1955, she married Wallace Bergman at Sacred Heart Catholic Church. June was employed at Kimberly Clark Corporation for 40 years until her retirement. She was a member of Sacred Heart Catholic Church. Wally and June enjoyed fishing, traveling, and attending Packer games. They attended the annual reunions for the veterans serving on the LSM-II for the U.S. Navy.

The funeral liturgy for June will be held at 11:00 am on Tuesday, March 25, 2014 at SACRED HEART CATHOLIC CHURCH, 222 E. Fremont Street in Appleton. Fr. Rene Balbero will be officiating. Interment will take place at St. Joseph Catholic Cemetery. The visitation will be held on Tuesday at the church from 9:30 am until the time of mass. A memorial fund has been established. Online condolences can be offered at www.wichmannfargo.com.

June's family would like to extend a sincere thank you to Hospice Advantage, nurse Melisse, and the staff at Grand Horizons for the excellent care and compassion shown to our aunt.