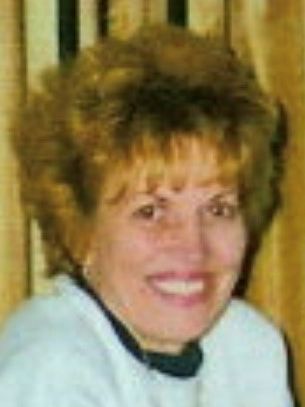 Julie was given this gift during her short, but brave battle with the coronavirus.

Julie was born on October 18, 1944 in Appleton, Wisconsin, daughter of Catherine Stevens and Richard “Dickie” Hammen. To friends, employees and coworkers she will be remembered as a strong and independent businesswoman, who was willing to give the shirt off her back to anyone in need. To family, she will be remembered as the matriarch for her generous gift giving around Christmas, large VHS movie collection and always fostering family members when in need.

Julie and Pat “Pops” Gillis owned and operated Royal J Stables in Hilbert from 1980 to 1989. Out of her home in Appleton, Wisconsin, Julie opened Little Tykes Happy Care, a successful day care business in 1989. She touched many lives during those decades and sustained relationships with many of the children she took care of. She transitioned her business mindset to the tavern business. Julie opened The Horseshoe Lounge in Grand Chute in 2001. She employed many people including, family members and always had a passion to entertain, regardless of age. During the later chapter of Julie’s life, she enjoyed spending time with her family, multiple trips to Florida, laughing, dancing and spending quality time with the ones she loved, especially her dogs Fester and Gizmo. Julie will be greatly missed by every life she touched during her 76 wonderful years.

A private service for the family is being held.

Light a Candle
Service
A private service for the family is being held.