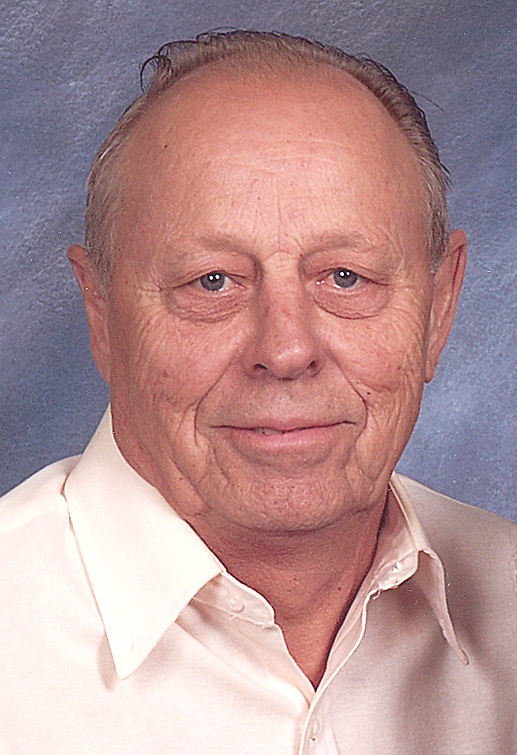 Julian Martin Jensen, age 81, of Menasha, passed away on Sunday, July 17, 2016. Julian was born in Sidney, New York to the late Robert “Bob” and Esther Burdick on March 8, 1935. Both Julian's parents were killed in accidents which left him and his sister, Ardyce, adopted by family members. Julian was adopted by his grandparents.

Julian proudly served his county in the United States Marine Corps. during the Korean War. He married the love of his life, Betty Beyer, on September 20, 1958 at Trinity Lutheran Church in Symco, Wisconsin. Together Julian and Betty shared fifty-seven years in marriage and raised their two sons, Richard and David. Julian worked for Gilbert Paper until they closed; he then worked for Riverside paper for forty years until his retirement. For the past several years Julian has been an active member to Trinity Lutheran Church of Menasha. He enjoyed tending to his lawn, gardening, fishing and hunting. Julian always liked to watch the Brewers and Packers or just about any sport.

He is survived by his wife, Betty; his two sons, Richard (Brenda) and David (Mary Jo); his sister, Ardyce (Kenneth) Johnson and four grandchildren. Julian is further survived by many nieces, nephews and other relatives.

The funeral service will be held on Thursday, July 21, 2016 at 11:30 a.m. at GREENLAWN MEMORIAL PARK, 1451 Green Valley Road, Neenah. A time of visitation will be held on Thursday starting at 9:00 a.m. until the time of the service at 11:30 a.m. at the cemetery chapel. Military honors will follow the funeral service. In lieu of flowers, a memorial fund has been established in Julian's name. Online condolences can be offered at www.wichmannfargo.com.

Julian's family would like to thank the staff at both Brookdale Assisted Living and ThedaCare Hospice for the wonderful care given to him and his family.