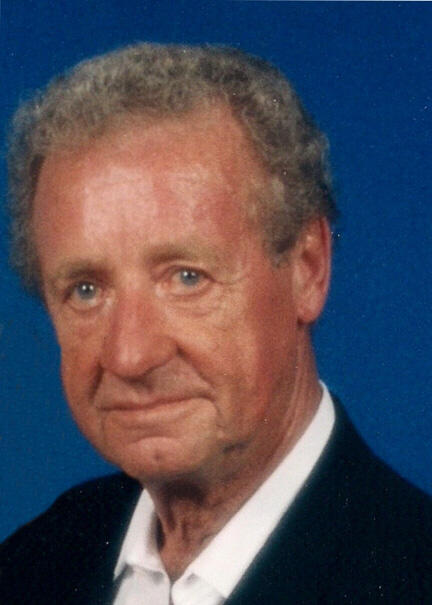 Jules “Sam” Miske, 74, of Appleton, formerly of Des Plaines, Illinois, passed away on Tuesday, March 2, 2010 in Appleton. He was born on March 11, 1935, in Chicago, the son of the late Julius and Cora Miske. Sam retired from Jewel-Osco after his employment of 30 years. He was an avid fisherman and aspiring gourmet chef. Sam played hockey until he was 60 and enjoyed international travel.

He is survived by his children: Don (Kathy) Miske, Ron (Mary) Miske and Susan Mitchell; granddaughter: Paige Miske and fiancée: Judith Christman. Sam was preceded in death by his brother, Ron Miske.

A private service will be held at a later date. In lieu of flowers, memorials are appreciated to the American Cancer Society or a Hospice of the donor's choice in Sam's memory.