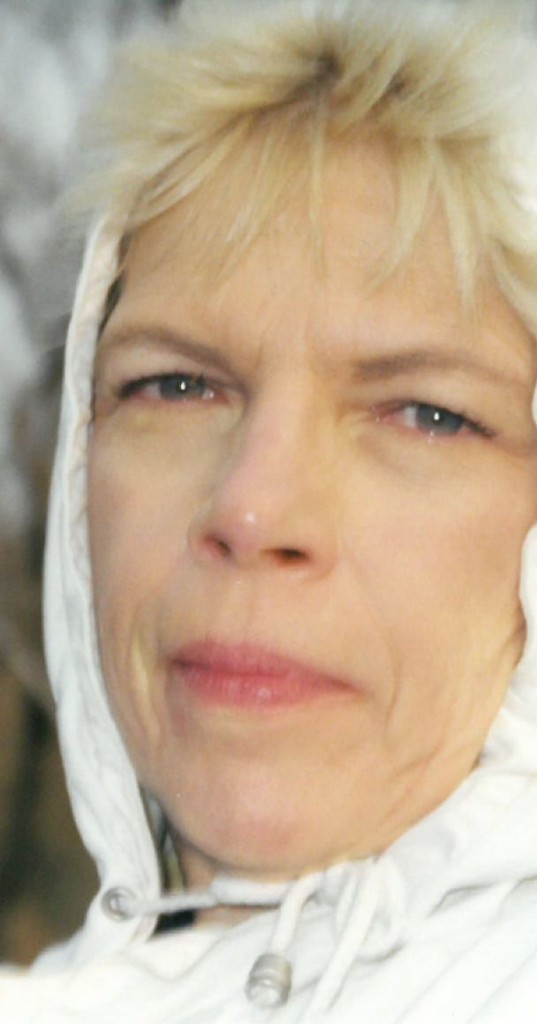 Judy Lee Swalby (Hepler), 76 years, died peacefully surrounded by loved ones on December 9, 2018, at Century Oaks Assisted Living in Appleton, Wisconsin. She was born on March 21, 1942, to Donald R. and Edith M. Hepler (Herold) in Butler, Pennsylvania. Judy was a graduate of East Aurora High School in New York. In her childhood years her family moved to various states before settling in Wisconsin. On October 18, 1969, Samuel C. and Judy L. Swalby (Hepler) were married at United Methodist Church in Appleton, Wisconsin.

Judy was a social worker specializing in adoption for over 20 years. During this time, she came to adopt her two boys, Craig and Doug, from Nicaragua. Her personal and professional families would periodically get together locally to share experiences and travel the globe to connect with the network and sight see along the way. Destinations included Nicaragua, Australia, France, Italy, Africa, and Vancouver, British Columbia. A favorite was travelling to New York with her children Cheryl, Craig and Doug. Judy also had a charitable warmth for wild life in the countries she travelled to and her German Shepherds she raised at home. Most of all she loved spending time with her family, especially her grandchildren and all babies who crossed her path.

Preceded in death by her parents, husband in 1997, daughter Cheryl Novak in 2018, sister Patty Lambrecht Platz in 2016 and friend, travel partner and co-worker Kathy Groat.

Special thank you to the staffs of Century Oaks, Heartland Hospice and Lisa and Noah for their loving care of Judy.