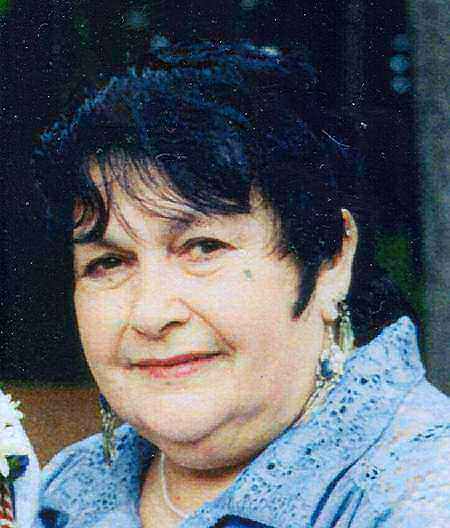 Age 64, passed away on Saturday, July 29, 2006 at Appleton Medical Center. She was born on December 27, 1941 in Harper‚Äôs Ferry, Iowa to the late Charles and Ester (McSkimmum) Valley. Judy graduated from UW Platteville with a Bachelor‚Äôs Degree in Nursing. She was a registered nurse for Boscobel Memorial Hospital. She enjoyed cooking, motorcycling, hunting, and fishing. She also enjoyed raising and showing Irish Wolfhounds; and above all, spending much time with her special grand daughter, Abby.

She is survived by her children: Daryl Ready, Curtis Ready, Scott Ready, Dan Valley, Katy Wemmer, Bobbie Wemmer; her grand daughter: Abagail; former husband, Robert Wemmer; her brother, Steven (Karen) Valley; and her special dog, Hannah. In addition to her parents, she was preceded in death by an infant daughter, Sarah Wemmer; and her sister, Evelyn Albee.

Per Judy‚Äôs wishes, private family services will be held at a later date.

The family would like to thank the wonderful Doctors at Appleton Medical Center, especially Dr. Murphy.