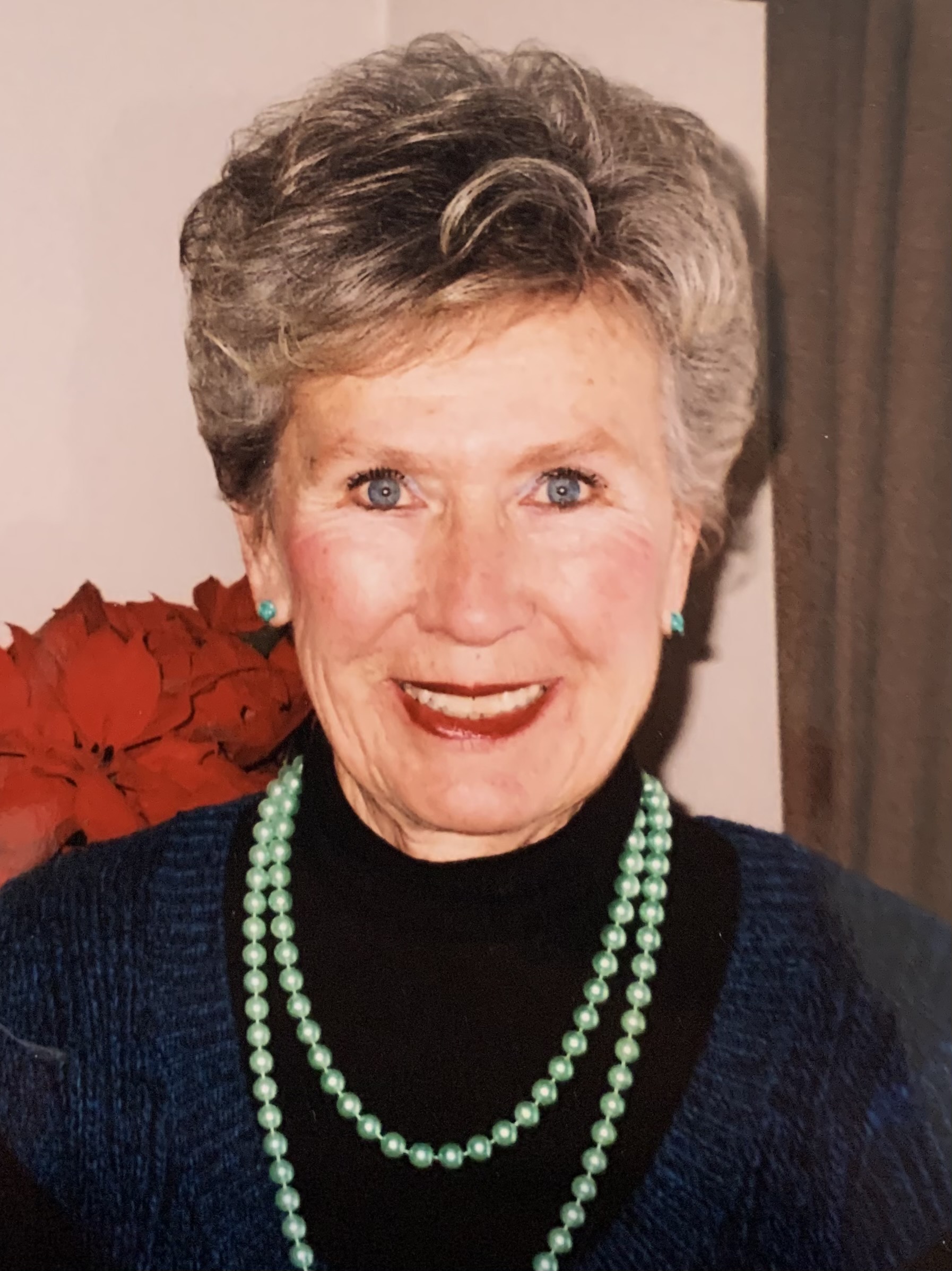 Judith “Judy” Ann Ambrosius, 82 of Menasha, passed away unexpectedly on Tuesday, March 2, 2021 at home surrounded by family. She was born Judith Ann Matowitz on December 13, 1938 in Menasha the daughter of Al and Gert (Zielinski) Matowitz.

In her grade school years, she attended and graduated 8th grade from St. John’s in Menasha. She then graduated from Menasha High School in 1957 where she was a cheerleader and also played intramural basketball with the best “hook” shot on her team.   After attending high school she joined the workforce until 1972 when she met the love of her life, Ron Ambrosius and they got married on April 15, 1972.

Judy’s first job was at George Banta Company for a short time, and then went to work at First National Manufacturer’s Bank in Neenah for 15 years.  After the birth of her children Matt and Amy, she was a stay-at-home mom until they reached St. John’s grade school where she then worked as a secretary at St. John’s until Amy graduated in 1988.

Judy loved sports and enjoyed watching her kids play at Menasha High School and was also a lifelong supporter and fan of the Menasha Bluejays. After high school she often travelled many miles to watch her kids play in college. She also liked to play bingo at Americanos, take local bus trips to casinos, and hit all the local machine “hot spots” in Menasha. She always had the Brewer games on the radio every day and on tv and would love to complain about the players and coaches often saying, “the Brewers are a good third place team”. She also was an avid outdoor sportswoman, hunting and fishing with Ron. She always got the biggest fish between the two and was a sharpshooter having shot 3 deer in her lifetime. She also claims to have introduced Ron to squirrel hunting and they often did that in the fall every year. Needless to say, we all had to eat what mom fixed for dinner and most often it was squirrel, rabbit, or deer, and even an occasional raccoon for good measure. Ice fishing was also a favorite in the winter even if it was 20 degrees below zero even though Ron did not want to go; she would always sit in the car with the heater running and wait for the tip-ups to move, and then go out and catch the fish – all without baiting one hook.

Family was very important to Judy. She loved her grandchildren and was often seen supporting them as the biggest cheerleader at their sporting events until their high school years. She also enjoyed making Christmas cookies every year with the family and often letting everyone know that her Polish cookie dough recipe was the best in the family. She also liked to play a lot of cards, including daily cribbage games with Ron before supper, and at very family event the game of “Freeze”. Let’s just say when Judy had “Freeze” everyone knew it!

Judy was a devote Catholic and a lifelong member of St. John’s. She sang in the choir, led the rosary before the Saturday 4PM Mass, and for many years attended perpetual adoration.

She is preceded in death by her parents Al and Gert Matowitz, as well as numerous aunts, uncles and cousins from both sides of the family.

The family would like to specially thank ThedaCare Hospice for their excellent service and care for our mother.

Funeral Services for Judith will be on Saturday, March 6, 2021 at 11:00am at St. John the Baptist Catholic Church of Menasha, with Fr. Paul Paider officiating. There will be a visitation at the church from 9:00am to 11:00am. Interment will be at a later date at St. John Catholic Cemetery of Menasha. For more information and to express condolences, please visit www.wichmannfuneralhomes.com.