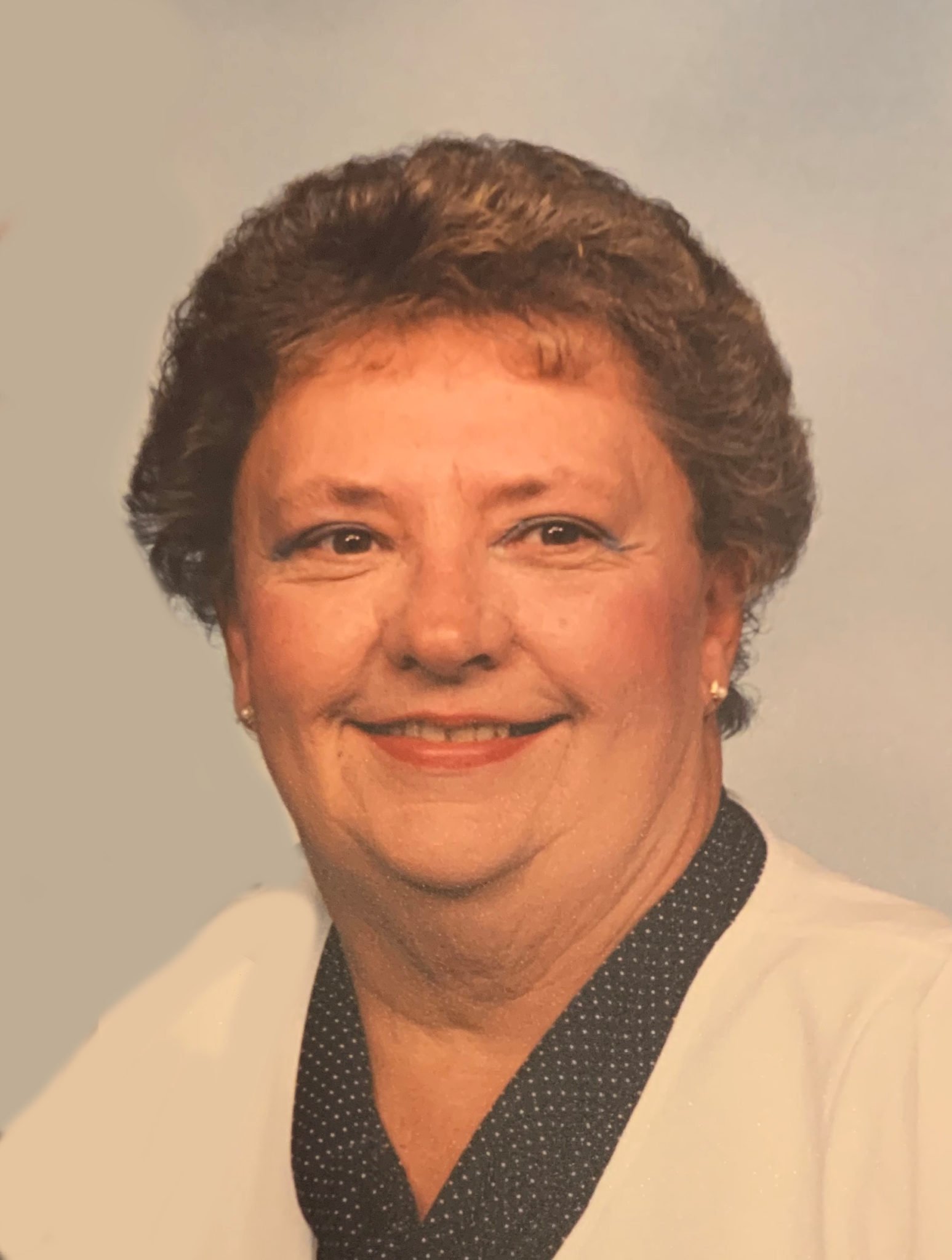 Judith A. Voecks
February 9, 1939 - December 23, 2019
Print
Email
Service
A private service is being held for the comfort of the family.

Judith A. Voecks, age 80 of Leesburg, Florida, and formerly of Appleton, died December 23, 2019. Judith was born February 9, 1939 in Appleton, daughter of the late Harry and Mildred Kositzke. On August 18, 1959, she married Gary A. Voecks at St. Paul Ev. Lutheran Church in Appleton.  He preceded her in death in November of 2007.  She and Gary started their family in Marinette where they resided until 1982, when they moved to Greenwood, South Carolina.  They relocated to Nashville, Tennessee in 1986.  Judith was employed as an Administrative Assistant in Nashville for Dana Corporation. The couple retired to Florida in 2007, where she loved to sit in her lanai and enjoy the Florida sunshine.

Besides her husband, Gary, she was preceded in death by brothers, Robert “Bob” Kositzke, Ronald “Ronnie” Kositzke, a sister-in law Doane Kositzke, and a nephew Rick Kositzke.

Judy will be buried next to Gary in a private ceremony at Highland Memorial Park in Appleton.

Service
A private service is being held for the comfort of the family.
Send Flowers & Gifts
Charity
Donate Now