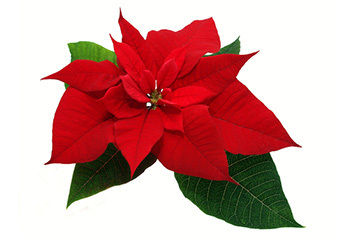 Judith Ann Blahnik, age 74, passed away on Sunday, December 18, 2016. She was born in Two Rivers on March 28, 1942 to John and Eleanor Schmieding. Judy graduated from Appleton High School in 1960. She was united in marriage with Peter Blahnik at St. Pius X Catholic Church in Appleton on February 3, 1962. Judy was a dedicated homemaker, mother and wife. She enjoyed camping Up North, reading, and later in life, traveling with Pete.

She was preceded in death by her father, John Schmieding and her step-father, Elmer Young.

A Memorial Gathering for Judy will be held on Wednesday, December 28, 2016 from 4:00 PM until 7:00 PM at WICHMANN FUNERAL HOME TRI-COUNTY CHAPEL (1592 Oneida St., Menasha). In lieu of flowers, memorials may be directed to Habitat for Humanity in Judy's name.

The family wishes to thank the nurses and staff at Oak Ridge Gardens for the care given to Judy.