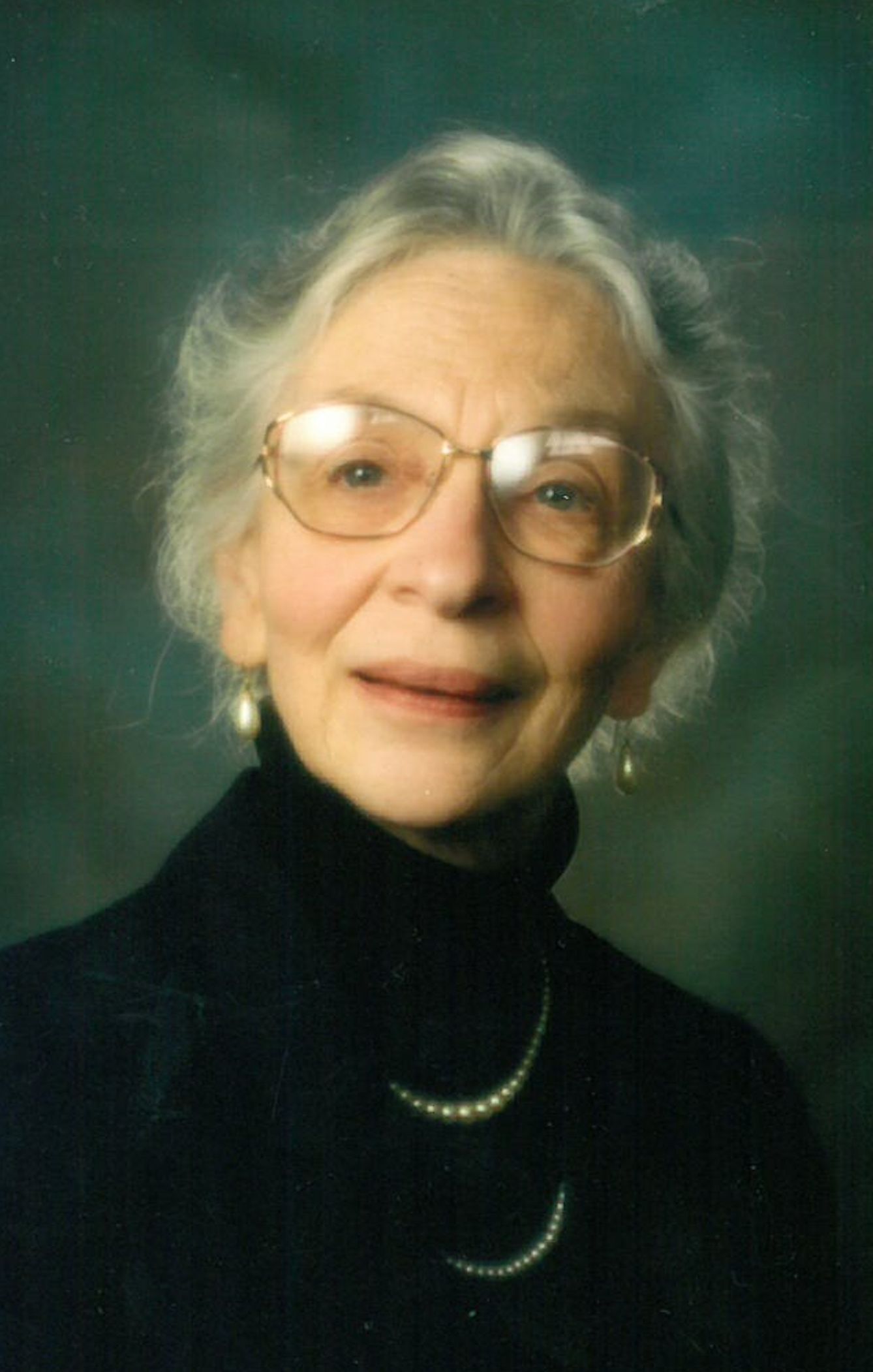 Juanita L. Makaroff, age 87, of Appleton, passed away on May 30, 2021. She was born on May 9, 1934 in Ashland, WI, the daughter of Theodore and Alice (Ronning) Hartjes. Juanita had a passion for ballet, and was a student at the School of American Ballet in New York City. While in New York, she was united in marriage to Nikolai S. Makaroff on November 17, 1956, at the historic St. Patrick Cathedral. Together with her husband, she founded the Makaroff School of Ballet in Appleton, WI, where she was an instructor for over 40 years until the time of her retirement in 2004. Juanita was also a founding director for the Fox Cities Arts Alliance, a founder of the Children’s Ballet Theatre, a board member emerita of Makaroff Youth Ballet, and volunteered with Leaven and the Housing partnership for over 20 years. Additionally, she was a St. Mary’s Parish of Appleton Trustee and council member, taking part in many of their committees. During her long career as a teacher, she won the Renaissance Award in 1985 from the FCAA, and the Distinction Award in 1997 from the Wisconsin Dance Council.

Juanita was preceded in death by her parents, husband Nikolai, and grandchildren Michael and Nicole Gaudet.

In lieu of flowers, memorials to Leaven or The Housing Partnership of the Fox Cities in Juanita’s name are appreciated.