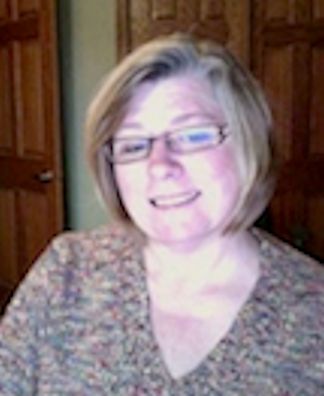 Juanita A. Qualley (Gray), 63 years, died unexpectedly on December 23, 2017 at ThedaCare Regional Medical Center- Appleton. She was born March 1, 1954 to her parents John and Inez Gray (Anderson) in South Carolina. Her father was in the military and the family moved around to many locations, including Germany, eventually settling in Wisconsin to be closer to family. After graduating high school Juanita continued her education at Madison Area Technical College graduating with an Associates of Arts Degree in Commercial Art. She spent many years with the Mid-Wisconsin Federated Library System along with the Appleton Post Crescent as a graphic artist. Later, to further her education, she received an Associate Degree in Applied Science from Globe University, specializing in Interactive Media and Graphic Design.

Juanita most looked forward to spending time with her family and friends. Hiking, biking, gardening and dancing were fun activities with them and forever cherished. Juanita married the love of her life, Phil Qualley on August 11, 2001 in Oshkosh, Wisconsin.